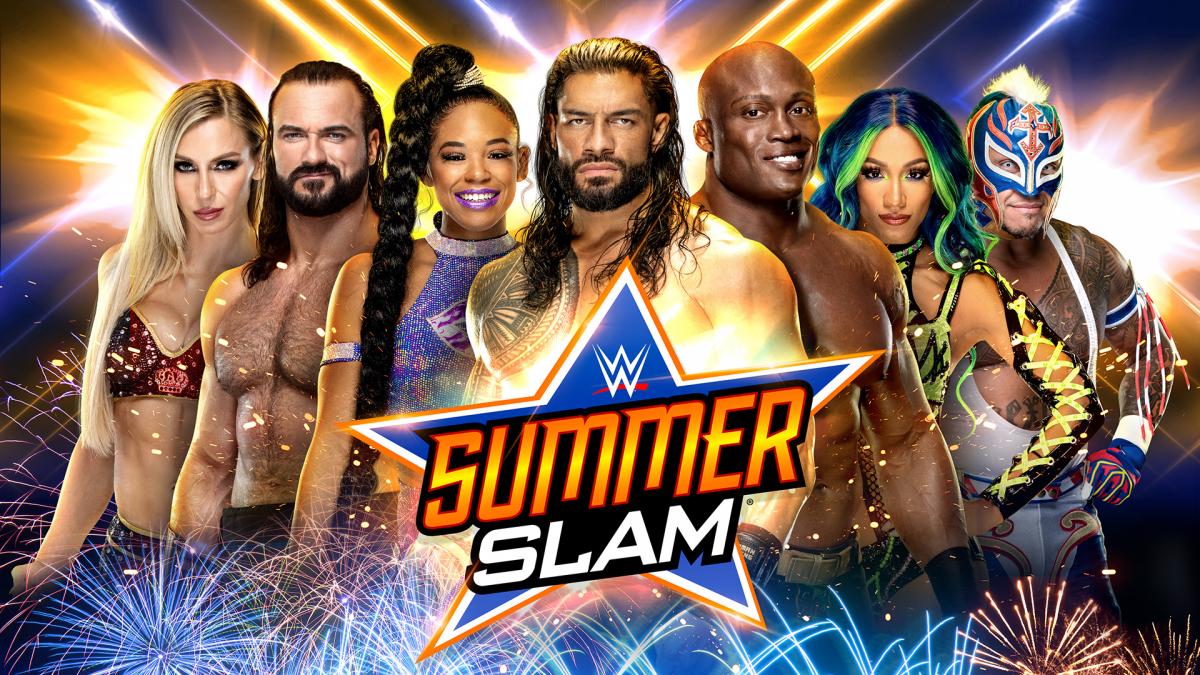 WWE announced that this year’s SummerSlam will take place at Allegiant Stadium in Paradise, NV, next to Las Vegas.

The Vegas location has been rumored for a couple of weeks and is now official.

BREAKING NEWS: @SummerSlam will take place from @AllegiantStadm in Las Vegas on Saturday, August 21 at 8 p.m. ET/5 p.m. PT, marking the first time the annual event has been held at an @NFL stadium! https://t.co/oqSsBKtSMV pic.twitter.com/ZyNSKDkG3a

The show will take place on Saturday, August 21, with the main card starting at 8 PM ET.

Allegiant Stadium, home of the NFL’s Las Vegas Raiders, seats 61,000-72,000 fans and WWE says the show will be held at full capacity. If WWE fills the stadium, it would be the second biggest SummerSlam attendance of all time. The largest claimed SummerSlam attendance is SummerSlam 1992, which WWE says had 80,355 people in attendance at Wembley Stadium in London, England.

Tickets will go on sale to the general public on Friday, June 18 and there will be a presale at a date to be announced.