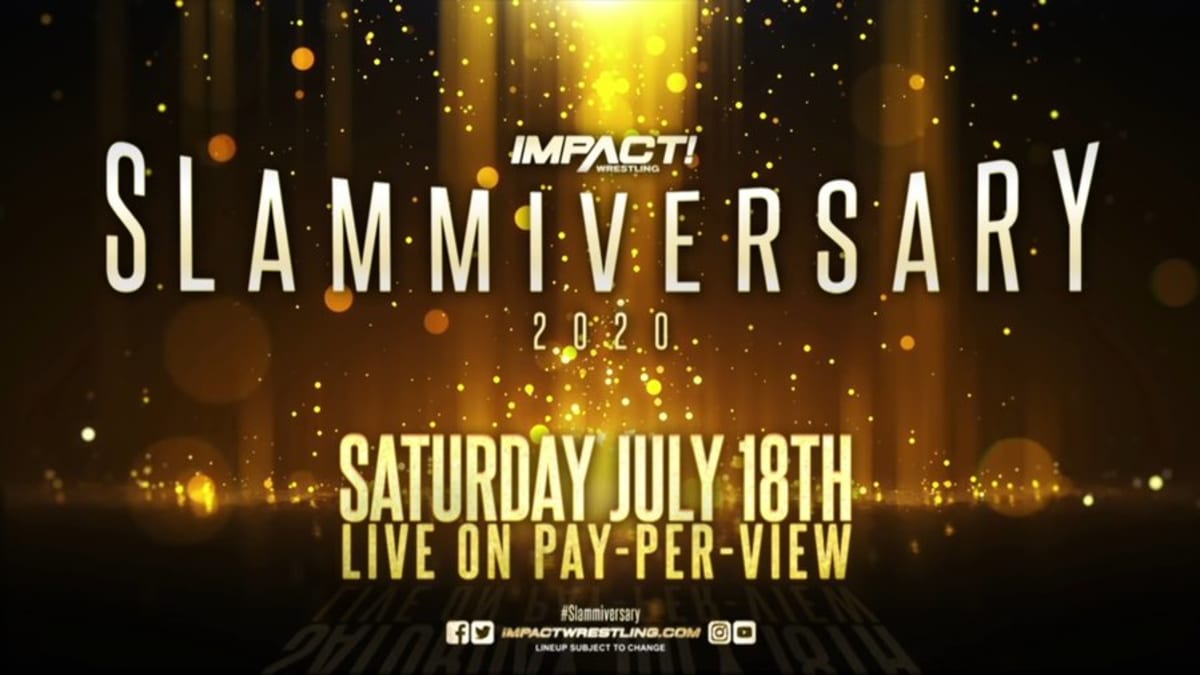 Here is the current card for Impact Wrestling’s Slammiversary 2021 event, which takes place on July 17th at the Skyway Studios in Nashville, Tennessee. Slammiversary 2021 will air live starting at 8PM EST on cable television pay-per-view providers.

The June 10th “Dynamite Kid” episode of Dark Side of the Ring drew 242,000 viewers on VICE TV, according to Spoiler TV.

Viewership was down slightly while the key demographic rating was up compared to the June 3rd “Grizzly Smith” episode which did 243,000 viewers and a 0.09 rating in the key 18-49 demographic.