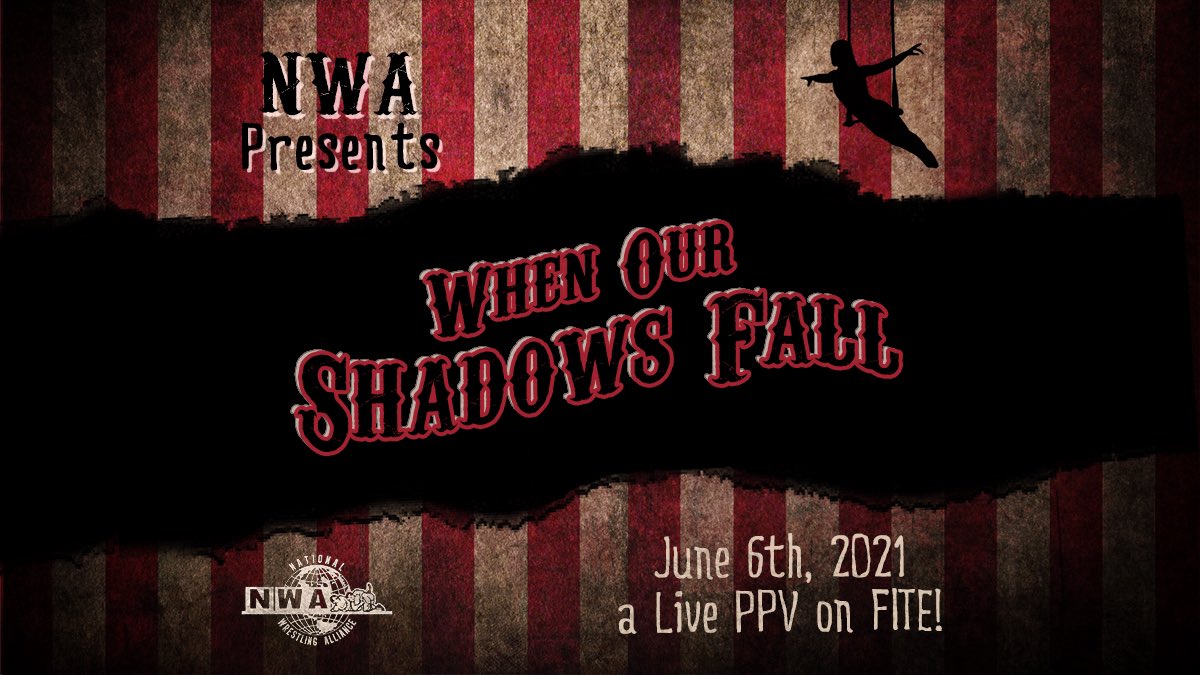 The NWA also recently announced that they will be allowing a limited live audience for both this Sunday’s When Our Shadows Fall event and their upcoming new set of Powerrr television tapings in Atlanta, Georgia.

New Japan Pro Wrestling recently announced that they have cancelled their Road to Dominion 2021 event on June 4th in Tokyo due to the current state of emergency in the city for the coronavirus pandemic in Japan.

NJPW also announced that they pulled Jado from the card of their Road to Dominion 2021 event earlier today due to him recently suffering an injury. No other details regarding the nature nor severity of the injury were given.

This past Tuesday’s Road to Dominion 2021 event in Tokyo featured the return of Miho Abe, manager of Taichi, to the company after a lengthy absence due to coronavirus pandemic-related issues.

Impact Wrestling interviewer and co-host of Beyond The Impact series Gia Miller announced on Twitter that she recently signed a new three-year contract extension with the company.

All Japan Pro Wrestling announced that referee Lee Nikkan recently tested positive for COVID-19. The company also announced that Nikkan is currently receiving treatment at her home and had not been in any recent close contact with either AJPW talent nor staff.

Warrior Wrestling announced a new match for the card of their Stadium Series 2021 event on July 17th in Chicago Heights, Illinois:

Ring of Honor announced a new match for the card of their Best in the World 2021 event on July 11th in Baltimore, Maryland: