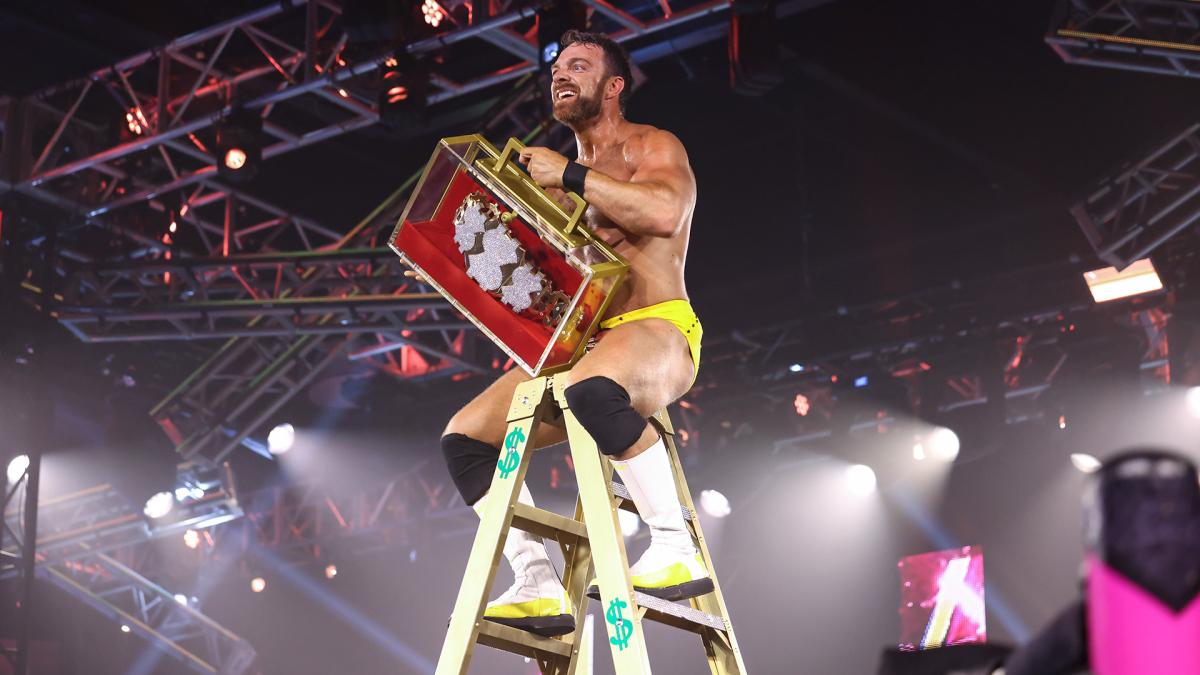 PWInsider held a recent interview with LA Knight. One of the topics discussed included his thoughts on winning the Million Dollar Championship at this past Sunday’s NXT TakeOver: In Your House 2021 event.

“Well, it’s just crazy to think about.  I mean, the very first time I saw the belt, the first question was, “That’s the real thing? That’s not a replica? That’s the real deal.”  No, no.  Oh geez, this is the only one that exists.  It’s the real one.  We get the name of the jeweler up in Connecticut that made it.  And that blew my mind.  You start to hear different stories.   As a kid, I was there watching when it first popped up on the scene, when the thing actual happened and with Ted and he’s going into the jewelers in Connecticut and he’s getting it made.  He’s checking on it and all that stuff and he brought it in and hit a home run with it.  When I was a kid, I had the figure where he was wearing the green suit and it came with the Million Dollar Championship.   So, that’s insanity to me to then walk in the door in NXT just four months ago, not even knowing that something like this was an option.  You look at the NXT Championship and North American Championship, and those are things I’m gunning for, but then all of a sudden, wait a minute.  Ted DiBiase?  Million Dollar Championship? Hell yes, because you’re talking about just…I hate when people get too hung up on it’s a childhood dream and stuff like that, but you cannot deny the fact that this is on some level…it’s something that, if I wasn’t lying, a little bit overdue for myself. It’s been a long, storied road.”

PWInsider’s Mike Johnson reported that WWE recently hired George Carroll to a creative writing job for their NXT brand. Prior to his hiring, Carroll had worked for both New Japan Pro Wrestling and Major League Wrestling.

Johnson also reported that WWE recently rehired John D’Amico to his former role as the company’s Director, Production Management for live events. D’Amico had been among those within the company’s management who were laid off this past September due to financial related reasons caused by the coronavirus pandemic. Prior to his past release, D’Amico had been with the company from June of 1989 to September of 2020.

Fightful’s Jeremy Lambert reported that WWE also recently rehired Scott Smoot to his former role as the company’s Vice President of Live Event Production. Smoot had also been among those laid off by WWE this past September for financial related reasons due to the coronavirus pandemic. Prior to his past release, Smoot had been with the company from June of 2014 to September of 2020.