“Go-Big Show” With Cody Rhodes Renewed for a Second Season 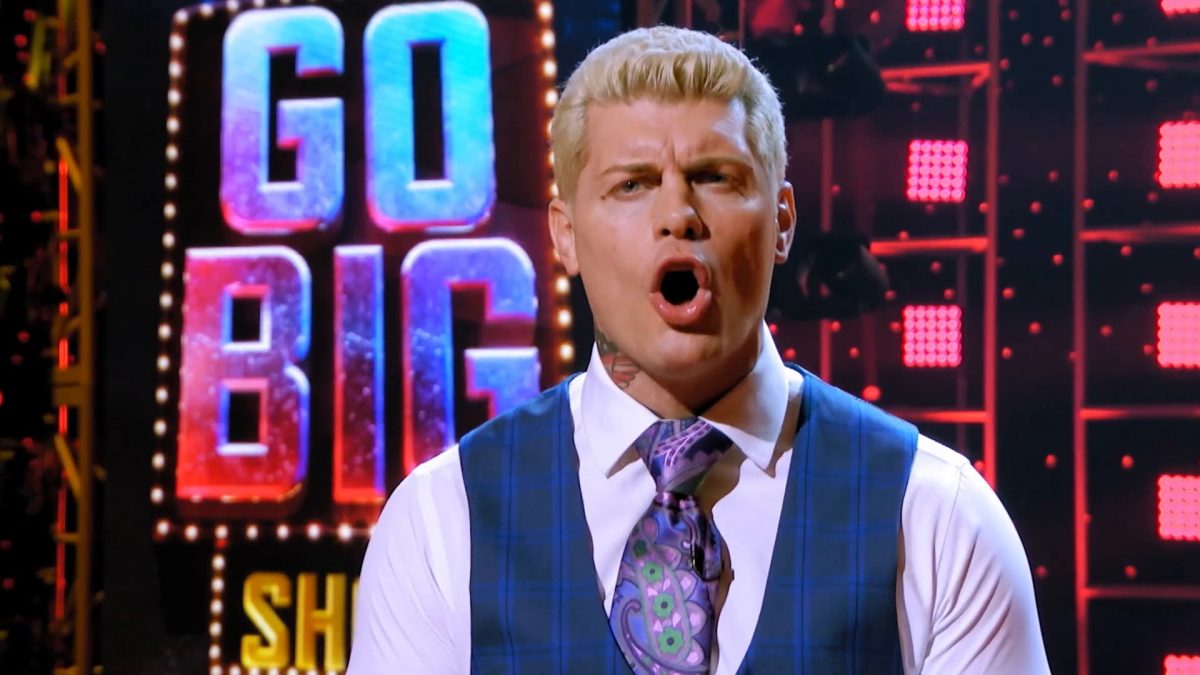 TBS has renewed “Go-Big Show,” the extreme talent competition show that features Cody Rhodes as a judge, for a second season, according to Deadline.

Production on the 10-episode season will begin next month in Georgia. Last year, Cody Rhodes was away from AEW for about a month in August to September, which was around the time that season one of “Go-Big Show” was shooting in Georgia. It remains to be seen if he’ll take time away from AEW while shooting season two.