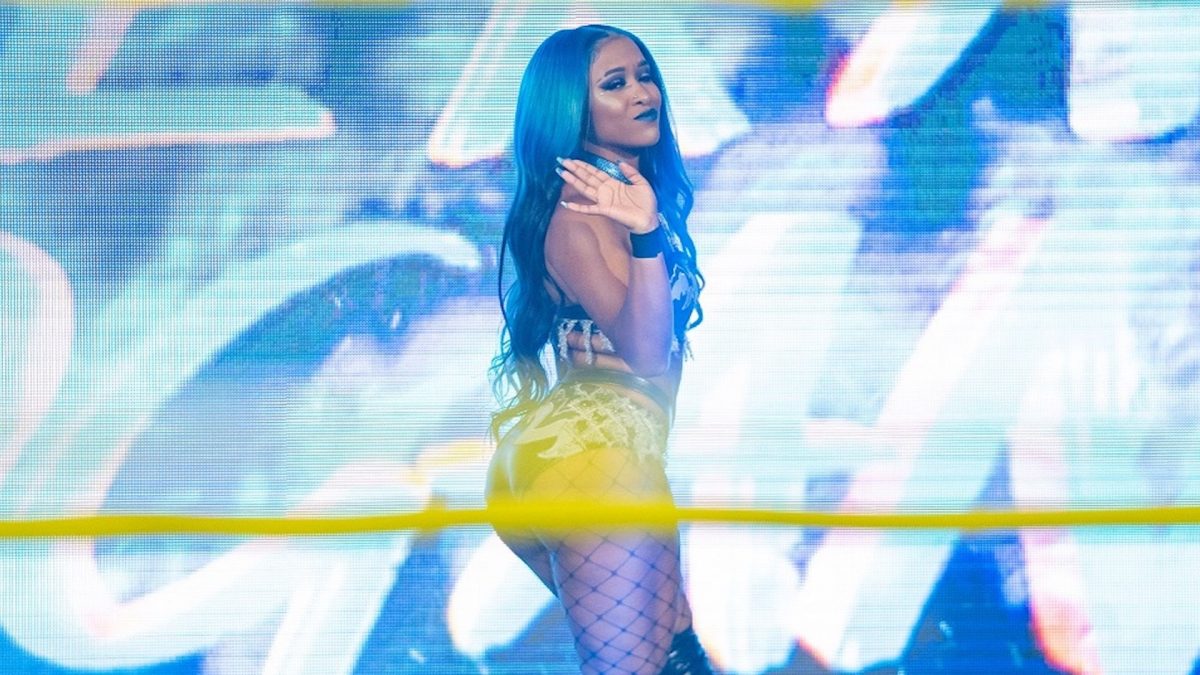 On her OnlyFans page, Hogan said:

What’s up babies! I’m in Nashville for tapings and you guys will be the first to know that this is my last IMPACT tapings and I’m going to see what else is out there for me 🥺 I’m so excited and scared but I know whatever I choose to do I’m gonna be the best and that’s on periodt 💙

Her Impact contract expires this month and Impact’s TV tapings on Sunday and Monday were their last tapings until August.

Hogan first signed with Impact in 2017.

At the Impact TV tapings earlier this week, there was an angle where Hogan and her Fire N Flava tag team partner Tasha Steelz lost a match, then Hogan was attacked afterwards by a debuting Savannah Evans, who was allied with Steelz. Steelz then stood over Hogan, indicating the end of their team.