Lana Will Be on a New Season of “The Surreal Life” 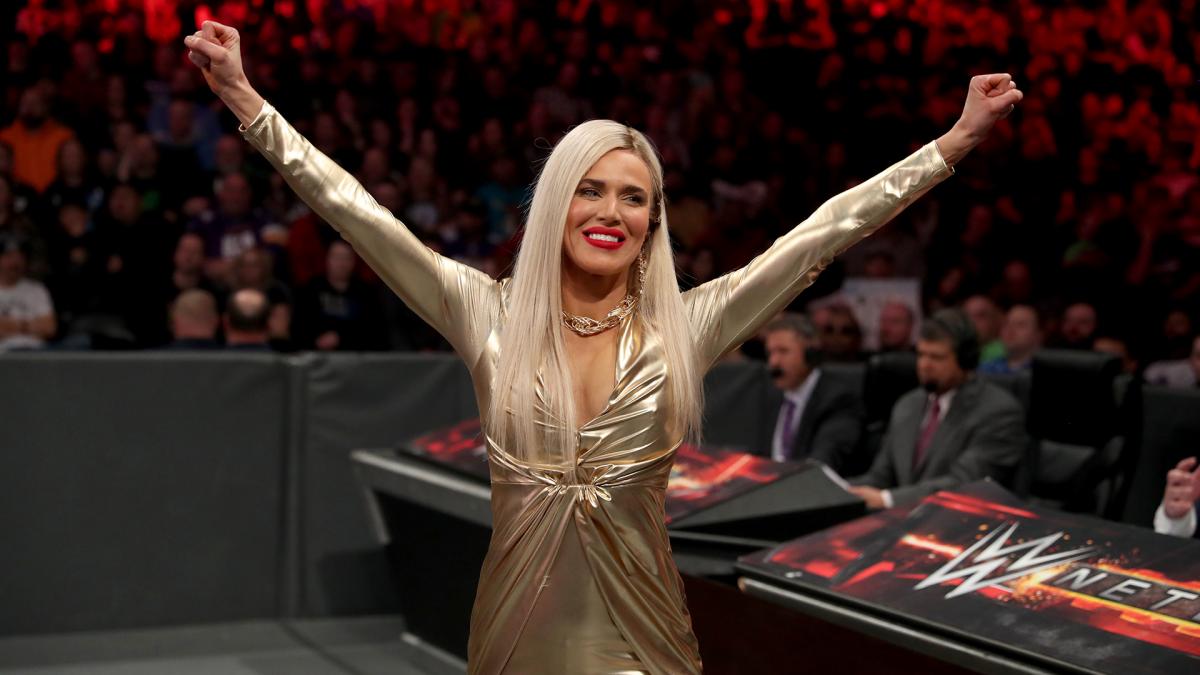 CJ Perry, formerly known as Lana, will be part of the cast on an upcoming season of VH1’s “The Surreal Life,” which will premiere some time this fall.

The eight person cast for the reality show will be:

The Surreal Life originally aired for six seasons from 2003-2006. Season 4 in 2005 featured Chyna as a cast member and appearances from her then-boyfriend Sean “X-Pac” Waltman.

The reality show puts a group of celebrities in a mansion together for two weeks and follows the drama that ensues.