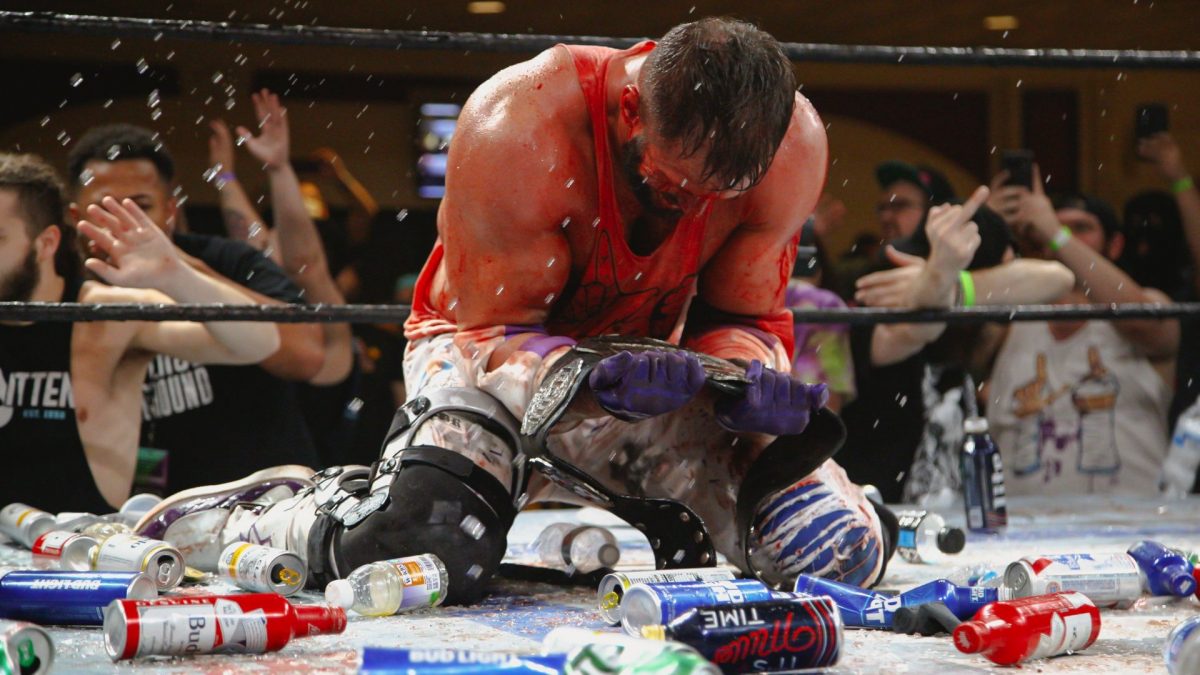 The finish came when Ricky Shane Page, who appeared to be coming to Gage’s aid in the match, turned on Gage, which allowed Cardona to hit his Radio Silence finisher for the win.

After the match, the angry crowd showered Cardona with bottles and cans.

Nick Gage will face Chris Jericho in a “No Rules Match” this Wednesday on Dynamite.