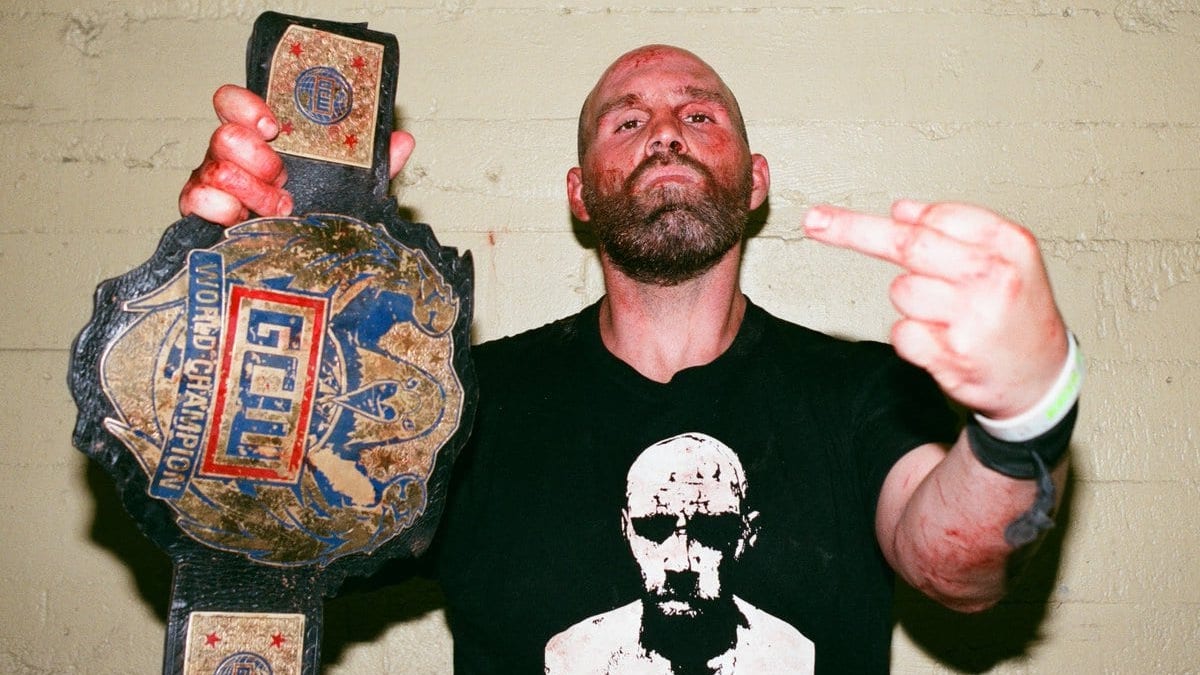 Tonight on Dynamite, after Chris Jericho defeated Shawn Spears, Nick Gage was introduced by MJF as Chris Jericho’s second opponent in the “Five Labors of Jericho.”

Jericho will face the death match legend Gage in a “No Rules Match” next week on Dynamite. Jericho said in a backstage promo later that he’ll be in his “Painmaker” persona for the match.

.@The_MJF wastes no time for Labour #2. And OMG it’s @thekingnickgage!

Thanks everybody i got nothing new to say that i havent already told you. I do this shit for my fans its real i mean it i got no family your all i got left in this world and only reason im still here.its GCW and MDK all fuckin day this ones for the gang i love you guys lets fn go pic.twitter.com/2Uqd6mHkoV

In an in-ring promo, Andrade El Idolo introduced Chavo Guerrero as his new “executive consultant.” Vickie Guerrero did not accompany Andrade to the ring during this segment.

Chavo came out to a big pop and put over Andrade until he was interrupted by Death Triangle. They all exchanged some words, with lots in Spanish, until Death Triangle came to the ring, but Chavo held Andrade back and they left the ring before a brawl could break out.

What?! Chavo Guerrero (@mexwarrior) is here and he’s the new executive consultant for @AndradeElIdolo.