Rumor: Daniel Bryan May Have Already Signed With AEW 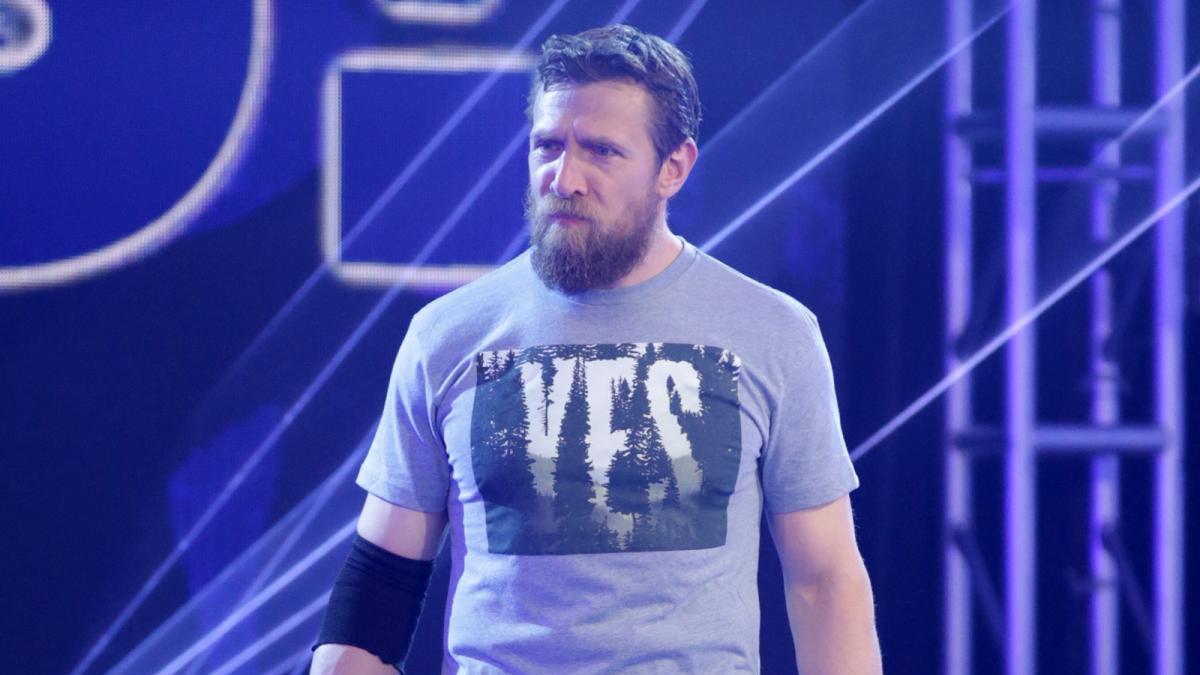 The wrestling rumor mill has been in overdrive following a report today by BodySlam.net that Daniel Bryan has already signed an AEW contract.

According to the report, which has not yet been confirmed by other major outlets, Bryan “has 100% already signed a contract with AEW” and is “locked in” with the company.

The report also says that Bryan requested fewer dates for comparable money, the ability to work in Japan, and creative input into his character, all of which he received from AEW.

Another report from BodySlam later claimed that Bryan is tentatively scheduled to make his AEW debut on the September 22 Dynamite in Queens, NYC at Arthur Ashe Stadium, but they also say that it’s unclear if AEW’s potential signing of CM Punk will cause that plan to change. AEW’s debut in New York City at a large stadium would of course be a natural time for a major surprise if AEW has one up their sleeve.

Bryan’s WWE contract expired on April 30. PWInsider reported this week that there has been no discussion within WWE about Bryan’s potential return, and some within the company have taken that to mean that he will sign with AEW. Bryan is also not on any of WWE’s internal merchandise or licensing plans for 2021-2022.