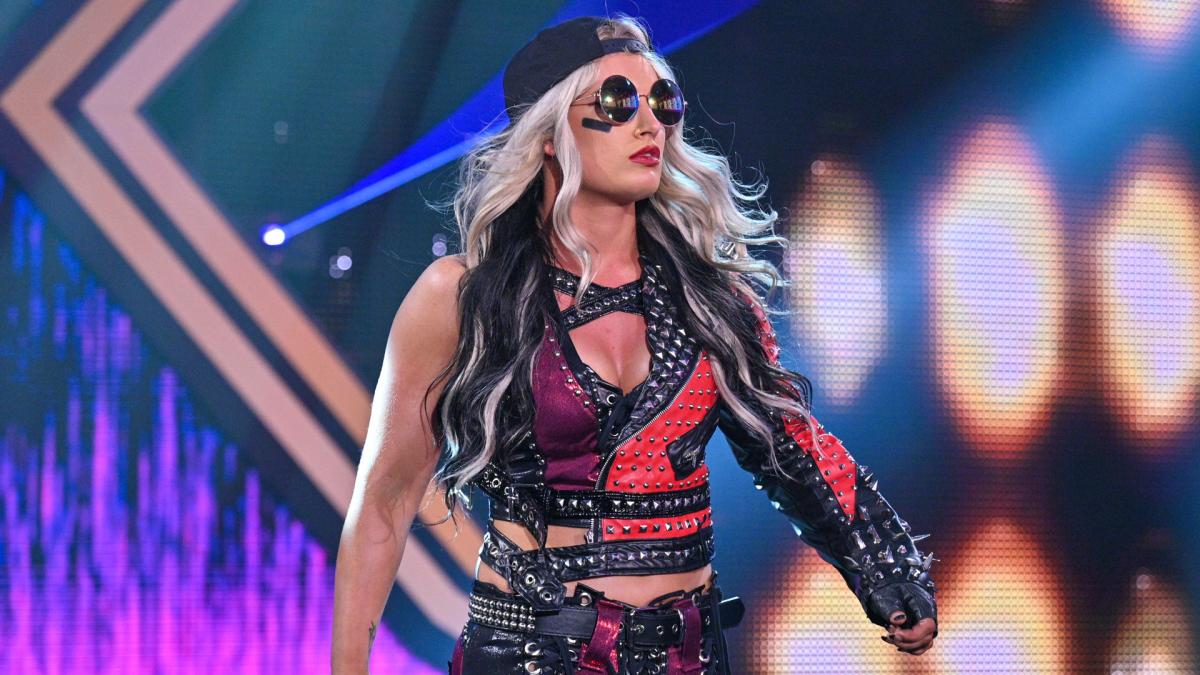 It’s unclear who won each match, but these matches took place before SmackDown:

Also, Odyssey Jones wrestled Robert Roode. Jones, real name Omari Palmer, is a former college football player for Syracuse who has been signed with WWE since 2019 and had until now just worked a few NXT house shows.

Bronson Reed, who has worked a few dark matches over the past few weeks, reportedly did not wrestle tonight. Reed dropped the NXT North American Championship to Isaiah Scott Tuesday on NXT, signaling a possible call up to the main roster soon.

Kross has also wrestled a few dark matches and one match on Main Event over the past few weeks.