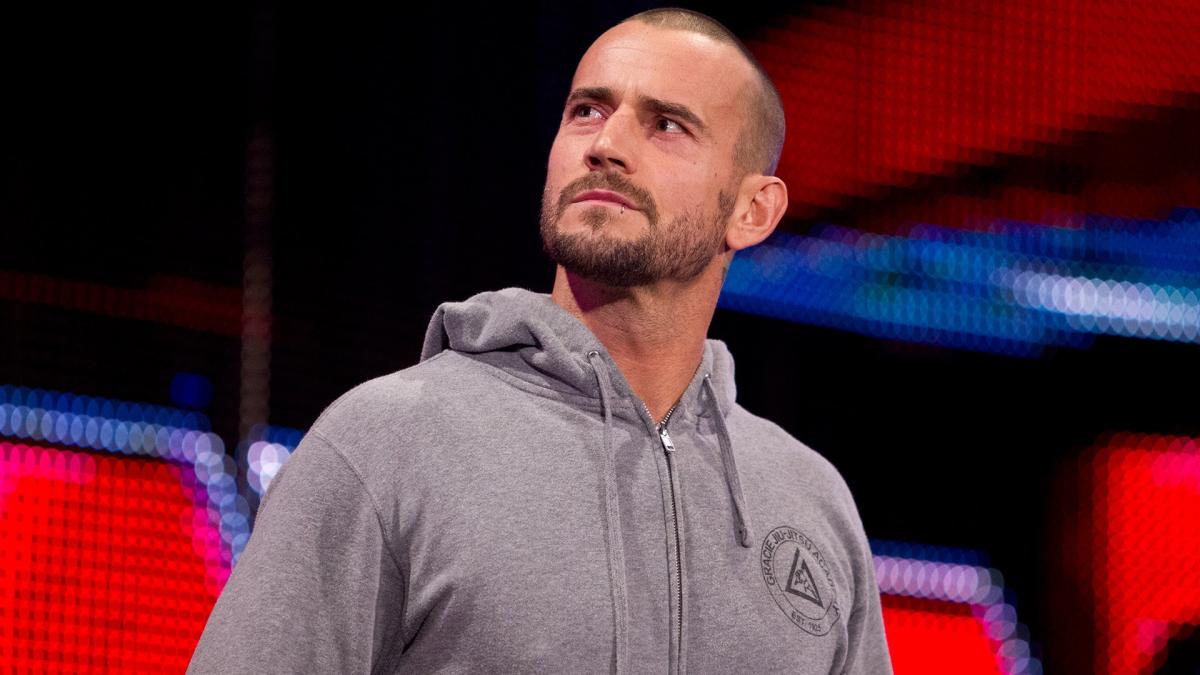 As noted before, CM Punk is currently rumored to be in talks with a wrestling promotion for a potential contract. These talks are rumored to involve AEW as the likely destination and include terms for a possible in-ring return for Punk.

Fightful Select reported that besides AEW, Ring of Honor had also contacted Punk regarding him possibly signing a contract with them. It was reported that ROH officials had reached out to Punk in January 2020 to gauge his interest in a potential return to their company. Marty Scurll, ROH’s head booker at the time, reportedly was the key person behind these talks.

Talks between the two sides reportedly did not go that far but not due to monetary reasons. Instead, Punk reportedly was more interested in what ROH had to potentially offer to him in terms of storylines, opponents, and general plans.

Major League Wrestling recently announced that they have signed KC Navarro to an official contract with the company.

This past Wednesday an indie promotion called SWF Wrestling had announced and then quickly cancelled a scheduled appearance by former WWE NXT talent Velveteen Dream. Dream had been announced to be appearing for the company at their Home Sweet Home event on September 11th but then was unannounced for the event only a couple hours later due to the growing online backlash against the company. Dream had been among those who was accused of sexual harassment in the wrestling industry during the SpeakingOut movement in June of 2020 and was released by WWE this past May due to various backstage issues.

NJPW talent Hiromu Takahashi announced on Twitter this past Thursday that he has been medically cleared for an in-ring return to the company. Takahashi has been out of action for the company since this past February due to a pectoral injury.

Ring of Honor announced two new matches for the card of their Glory By Honor 2021 Night 1 event on August 20th in Philadelphia, Pennsylvania: