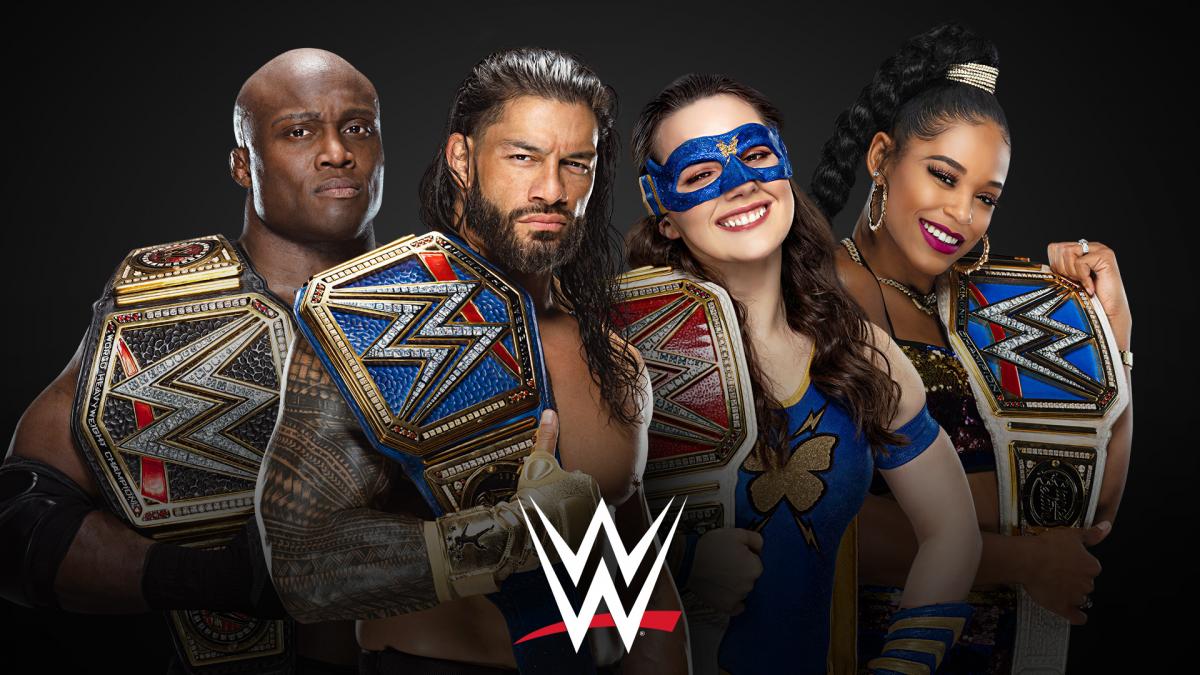 WWE announced that there will be a yet-to-be-named WWE PPV on New Year’s Day, Saturday, January 1, 2022 at the State Farm Arena in Atlanta, GA.

The PPV will take place on New Year’s Day (not eve) at 8 PM ET and will air on Peacock in the US and WWE Network internationally.

It’s unclear if it will be a new PPV or one of WWE’s regular shows. The TLC PPV typically takes place in December and the Royal Rumble is in January, so it’s possible that it could be TLC, unless WWE switches around the order of their PPV schedule.

Tickets for the show go on sale on Friday, August 27 at 10 AM at Ticketmaster.com.

Atlanta Hawks star Trae Young also announced the PPV in a video for the crowd at tonight’s SmackDown.