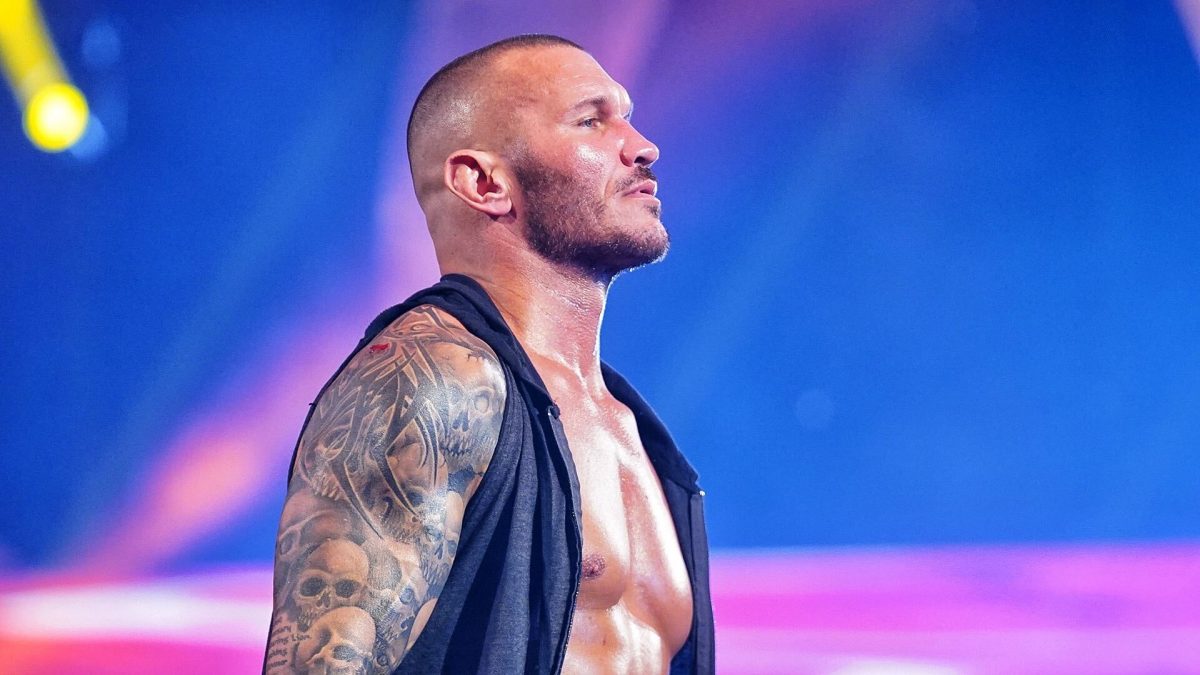 Randy Orton has been noticeably absent from WWE’s RAW brand since the June 21st episode of RAW.

Fightful Select reported that the reason for Orton’s absence is currently not known beyond his name being on WWE’s internal disabled/inactive list for the past several weeks and it not being due to any known backstage issues between him and WWE officials.

It was also reported that WWE officials originally had big plans for both Orton and Riddle through SummerSlam but those plans have been changed due to Orton’s unforeseen absence. Orton and Riddle reportedly had been rumored at one point to be planned to receive a title shot for the RAW Tag Team Championship.

In regards to Orton’s potential return, it was reported that WWE officials are currently hopeful that he will be able to return in time for the August 2nd episode of RAW in Chicago, Illinois.

Prior to his release, Ceman had been with WWE for the past nine years and had been the Vice President of the company’s Talent Development department since August of 2015.

More NXT developmental talent reportedly were invited by WWE officials for dark match tryouts at this past week’s set of RAW and SmackDown television tapings, according to the Wrestling Observer.

Dave Meltzer reported in this week’s Wrestling Observer that Austin Theory was invited for another dark match tryout prior to the start of this past Monday’s episode of RAW in Houston, Texas.

Meltzer also reported in Friday’s Daily Update that Theory, Odyssey Jones, Indie Hartwell, and Aliyah were all invited for dark match tryout work prior to the start of this past Friday’s episode of SmackDown in Cleveland, Ohio. Theory reportedly faced off against Jones in a singles match while Hartwell faced off against Aliyah in another singles match held prior to SmackDown’s show.