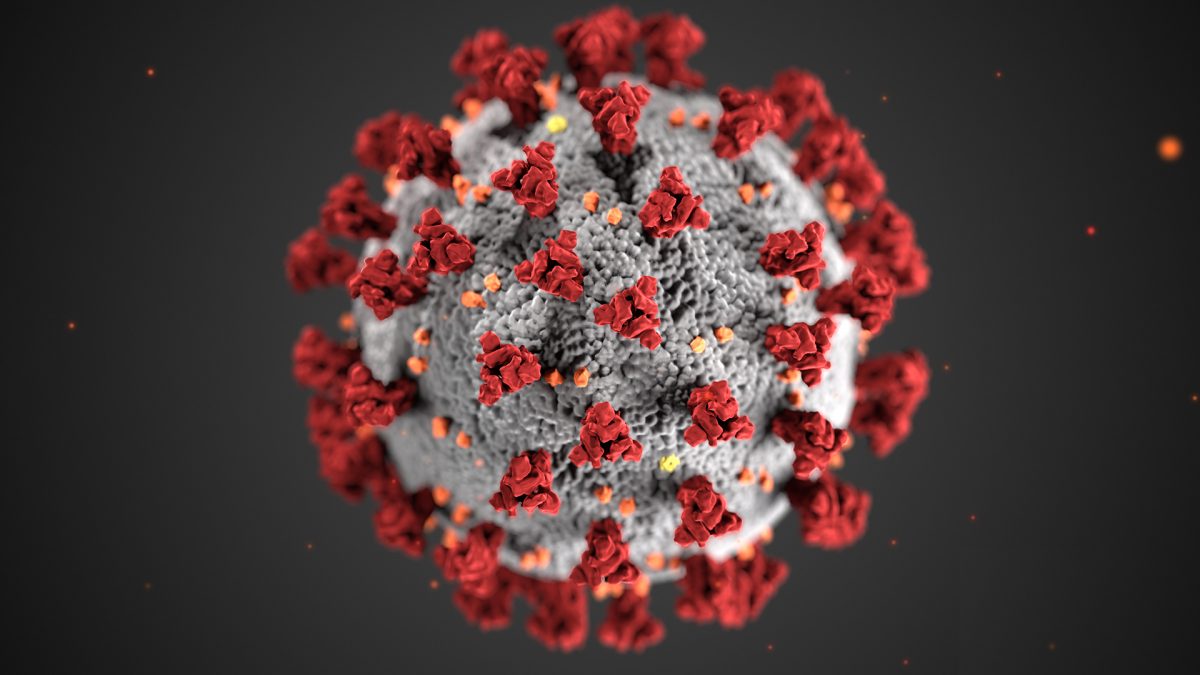 As noted before, Sasha Banks and Bianca Belair were pulled from WWE’s house show events this past weekend due to undisclosed reasons. These unknown reasons reportedly were serious enough to cause some WWE officials to be worried that their scheduled match at this Saturday’s SummerSlam 2021 event might not take place as a result.

Ringside News reported that the company recently issued a new mandate to all of their talent and staff requiring them to wear face masks at all times regardless of their vaccination status. The only exception allowed would be for eating and drinking purposes.

It was also reported that WWE’s Head of Talent Relations John Laurinaitis had sent an internal email last week to all talent and staff informing them that the company will be resuming COVID-19 testing at every television taping and event for the foreseeable future.

New Japan Pro Wrestling announced that eight of their talent were pulled from Monday and Tuesday’s Summer Struggle 2021 events in Tokyo due to COVID-19 concerns.

The company also had announced that as a result of Gedo and Dick Togo missing their remaining scheduled Super Junior Tag League matches, they would be given forfeited defeats and no points earned.

Stardom recently announced that they have cancelled their August 21st and August 22nd 5STAR Grand Prix 2021 events in Japan due to several of their talent being in recent close contact with someone who later tested positive for COVID-19. The company also announced that all of their affected talent are currently in quarantine as a precaution.

Major League Wrestling announced that they are currently monitoring the situation with the recent surge of COVID-19 Delta variant cases in Texas. The company also announced that they will make an official decision regarding the status of their upcoming MLW Fusion tapings on September 11th in Dallas based on the advice given by their COVID Compliance Officer.

The Wrestling Observer’s Dave Meltzer reported that the city of Melbourne, Australia recently extended their lockdown for the coronavirus pandemic in the country for another two weeks.