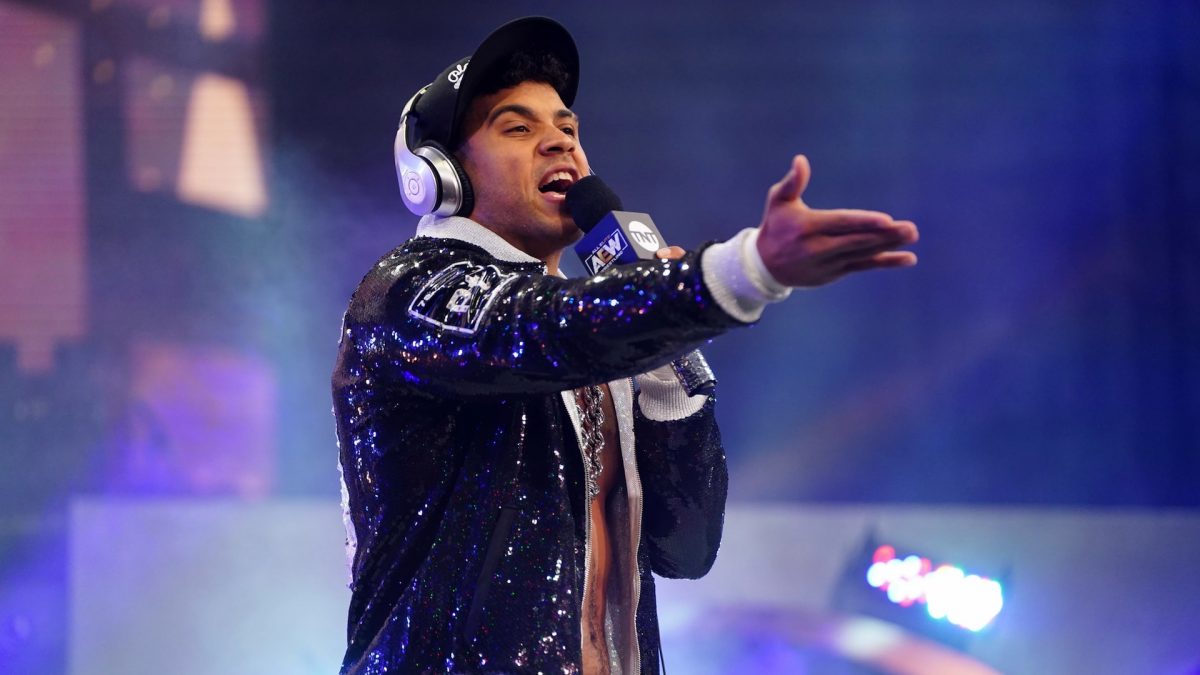 Max Caster has been suspended by AEW for two months without pay and will be forced to undergo “sensitivity training,” according to H Jenkins of Ringside News.

Fightful Select also reported that Caster is “on ice” likely for the next couple of months, but he is still with AEW.

Caster’s entrance rap on last week’s AEW Dark caused some controversy, causing AEW to pull the episode from YouTube and re-upload it with Caster’s rap cut out.

As the Acclaimed made their entrance last week, Caster did the rap below about the Sydals and Varsity Blonds, which caused some Twitter backlash, primarily because of the reference to the Duke lacrosse rape case.

The Acclaimed kickin’ ass for miles
Make you claim mental health like Simone Biles
The Sydals gonna pay the cost
I’ma treat those bitches like Duke lacrosse
The Blonds say they the best
but those dudes are faker than a PCR test
And what’s that smell here in North Carolina?
Oh, wait that’s Julia’s va- (cut off by Anthony Bowens)

During an interview with Busted Open Radio the next day, Tony Khan called the rap “terrible” and said that he would be personally editing Dark and Elevation going forward.

The Acclaimed were also originally scheduled for a match that was going to air on tonight’s AEW Dark episode, but AEW deleted their tweet promoting the match, and it was apparently pulled from the show.