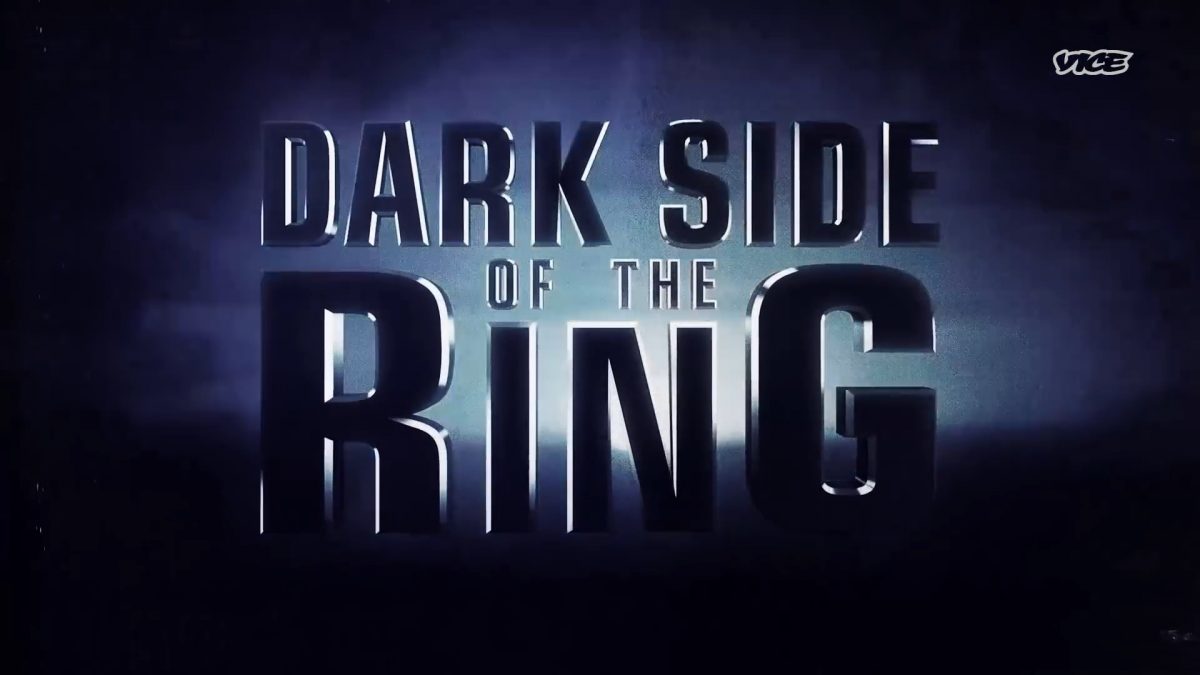 VICE TV recently announced the return date for the second half of Season 3 of Dark Side of the Ring.

It was announced that Season 3 will be resuming on September 16th on the network and will cover the remaining seven episodes in the current season. These remaining episodes are the Plane Ride from Hell, Chris Kanyon, FMW, Johnny K9, Luna Vachon, XPW, and The Steroids Trial.

The National Wrestling Alliance recently announced that a title vs. career stipulation has been added to the NWA Worlds Championship match of Trevor Murdoch vs. Nick Aldis (c) at their 73rd Anniversary event on August 29th in St. Louis, Missouri.

The NWA also announced that Ric Flair will be making an appearance for the company at their upcoming 73rd Anniversary event.

The NWA also announced that Diamante will be making an appearance for the company at their all-women’s Empowerrr event on August 28th in St. Louis, Missouri.

As noted before, Alberto El Patron, former Alberto Del Rio in WWE, is currently facing the possibility of life in prison over kidnapping and sexual assault charges filed against him regarding an alleged incident in San Antonio, Texas in 2019. PWInsider’s Mike Johnson reported that El Patron’s trial was recently pushed back from its scheduled date of August 2nd to a new date of October 25th in San Antonio.

Former wrestler Bobby Fulton reportedly was recently hospitalized over serious health-related issues, according to Fulton’s family. His family announced on Twitter that Fulton had been coughing up blood and was rushed to a hospital for urgent medical care.

Game Changer Wrestling announced that NJPW talent Minoru Suzuki will be making several appearances for the company this September and October. The list of events Suzuki will be appearing at are: