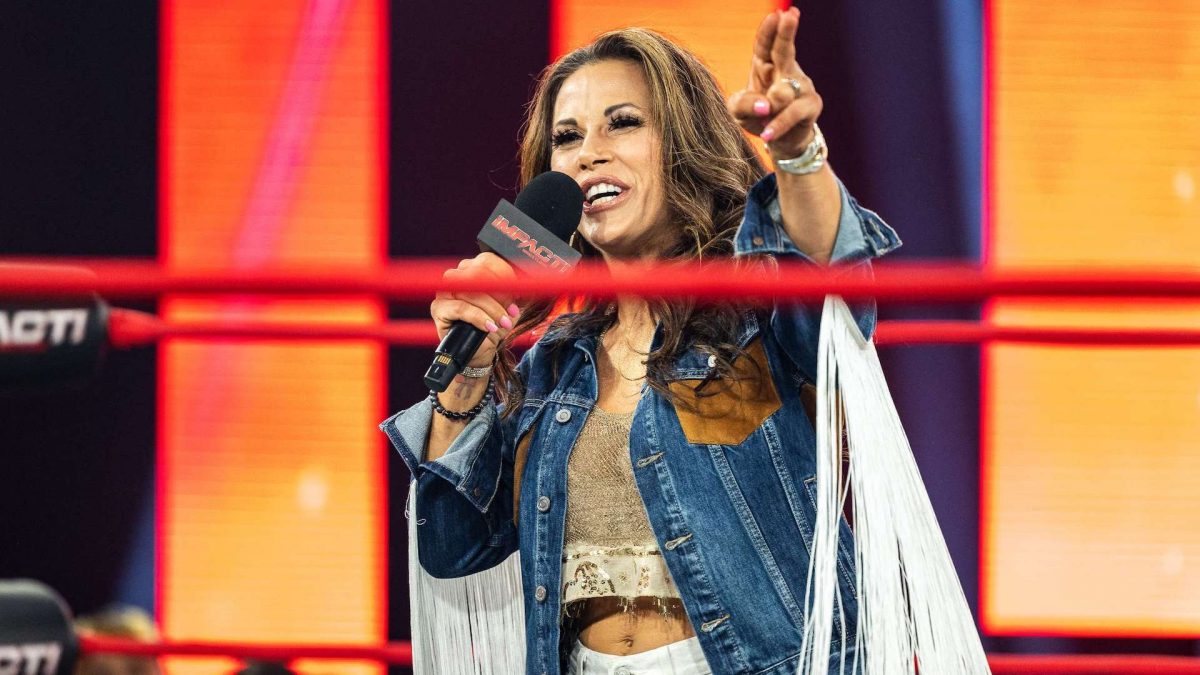 A recent episode of the Shining Wizards podcast had Mickie James as the guest. One of the topics discussed included James revealing the talent selection process for NWA’s upcoming all-women’s Empowerrr event this Saturday in St. Louis, Missouri.

“I really had to be cognizant of the fact of, you know, who the girls that were all wrestling on [AEW] Dark matches, or different things, you know?… Because I did say that I wanted to give new women opportunities – women who you haven’t necessarily seen, and sometimes you see the same women – not that they don’t deserve it and they’re getting those opportunities for a reason. But you get to see a lot of the same girls show up everywhere…but not really get pushed per se. So I was like, well, here’s a cool opportunity for me to not only define the NWA women’s roster and to start hand kind of selecting and start really seeing who’s going to be in the NWA women’s locker room as a whole. The easiest and the funnest part has been making these phone calls, and having these conversations on the phone and saying ‘hey, we want you to come to Empowerrr.”…That’s been the best part, by far…It feels good to be able to like, you know, let someone else realize that someone believes in you, because I think it goes a long way.”

Major League Wrestling announced that Nicole Savoy will be making her official debut for the company at their MLW Fightland 2021 event on October 2nd in Philadelphia, Pennsylvania.

The National Wrestling Alliance recently announced a new match for the card of their NWA Empowerrr event this Saturday in St. Louis, Missouri:

Game Changer Wrestling announced a new match for the card of their Highest in the Room event on September 17th in Los Angeles, California: