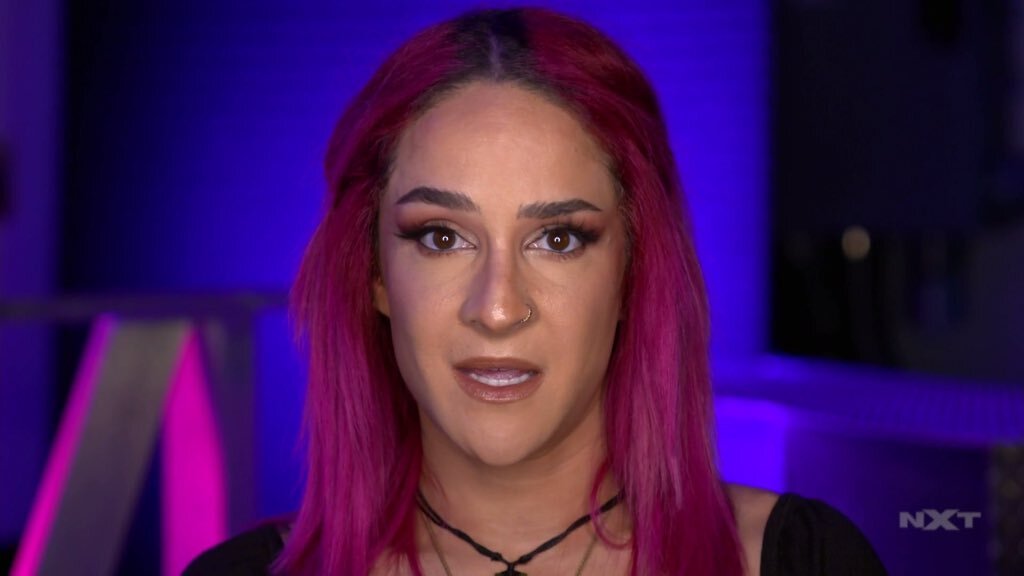 As noted before, Adam Cole was backstage during this past Friday’s episode of Friday Night SmackDown for a “high level” meeting with Vince McMahon regarding a potential new contract in the company.

Fightful Select reported that one source spoken to stated that they heard that Cole’s meeting with McMahon went very well and McMahon had taken a liking to Cole on a personal level.

It was reported that WWE officials had been hopeful of this meeting taking place at last week’s SmackDown show in Minneapolis, Minnesota but decided instead to wait until this week’s show in Tampa, Florida for logistical reasons.

It was also reported that their sources also stated that creative pitches for Cole have been made over the past week for both WWE’s RAW and SmackDown brands should he sign a new deal with the company. Cole reportedly was also recently informed by WWE officials that he is very wanted on the main roster.

WWE reportedly invited NXT talent Dakota Kai for a dark match tryout prior to the start of this past Friday’s episode of SmackDown in Tampa, Florida, according to the Wrestling Observer.

USA Today held a recent interview with John Cena. One of the topics discussed included Cena’s thoughts on WWE’s future being less stable the more they continue to bet and focus on aging talent over newer younger ones.

“Man, I wish there was some sort of fountain of youth where I could be a full-time contributor. The longer they continue to bet on an aging prospect, that makes (WWE’s) future a little bit less stable.”