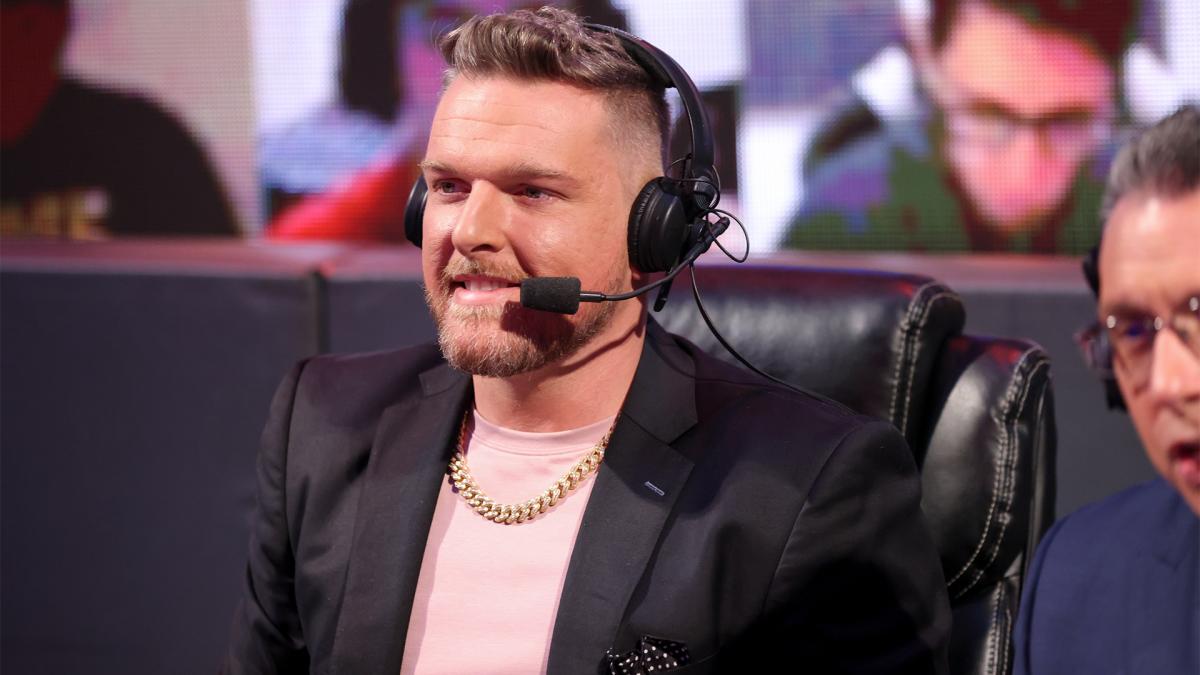 WWE SmackDown commentator Pat McAfee announced on Twitter that he recently tested positive for COVID-19 despite him being fully vaccinated. McAfee also stated that he is currently suffering from a high fever.

It’s miserable but thankful that my wife and the boys at the office all took tests and they are all negative..

This is obviously a sign from the universe, probably telling me that I stink & to stay home for a while.

As noted before, Pete Dunne’s contract with WWE is currently expected to expire soon.

Fightful Select reported that WWE officials recently offered Dunne a contract extension but the exact length is currently unknown due to different dates stated by their sources.

It was also reported that it is currently not known if Dunne has already signed a new deal or plans to sign a new deal within the near future.

Kofi Kingston has been absent from WWE programming since the August 16th episode of WWE RAW.

PWInsider’s Mike Johnson reported that his sources within the company stated that the reason for Kingston’s recent absence is due to him not being medically cleared to perform. The exact cause or nature affecting his health status was not revealed.

Johnson reported that WWE officials originally had plans for Kingston to be part of a promotional segment with Xavier Woods for the Pure Life Purified Water brand before dropping those plans due to Kingston’s health status.

Johnson also reported that Kingston was not in attendance backstage during this past weekend’s house show events.