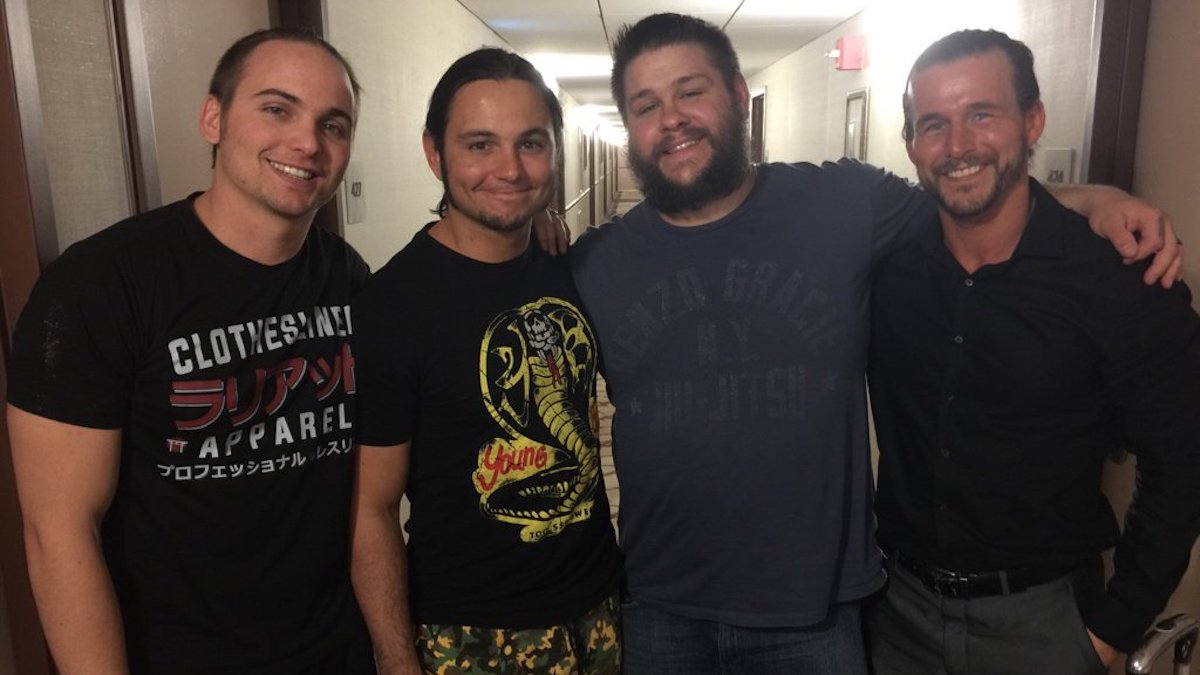 Kevin Owens’ WWE contract is set to expire in January, according to a report from Fightful Select.

In May 2018, Owens said in an interview that he had just signed a new five year WWE contract, but Fightful says that a WWE official told them that WWE restructured several contracts before the pandemic and Owens’ was one of them.

Owens’ contract now expires in January 2022, according to WWE sources who spoke with Fightful.

Earlier today, Owens also tweeted then deleted the coordinates to Mount Rushmore. “The Mount Rushmore of Wrestling” or simply “Mount Rushmore” was the name of a stable that Owens was in with Adam Cole and The Young Bucks in PWG from 2013-2014.