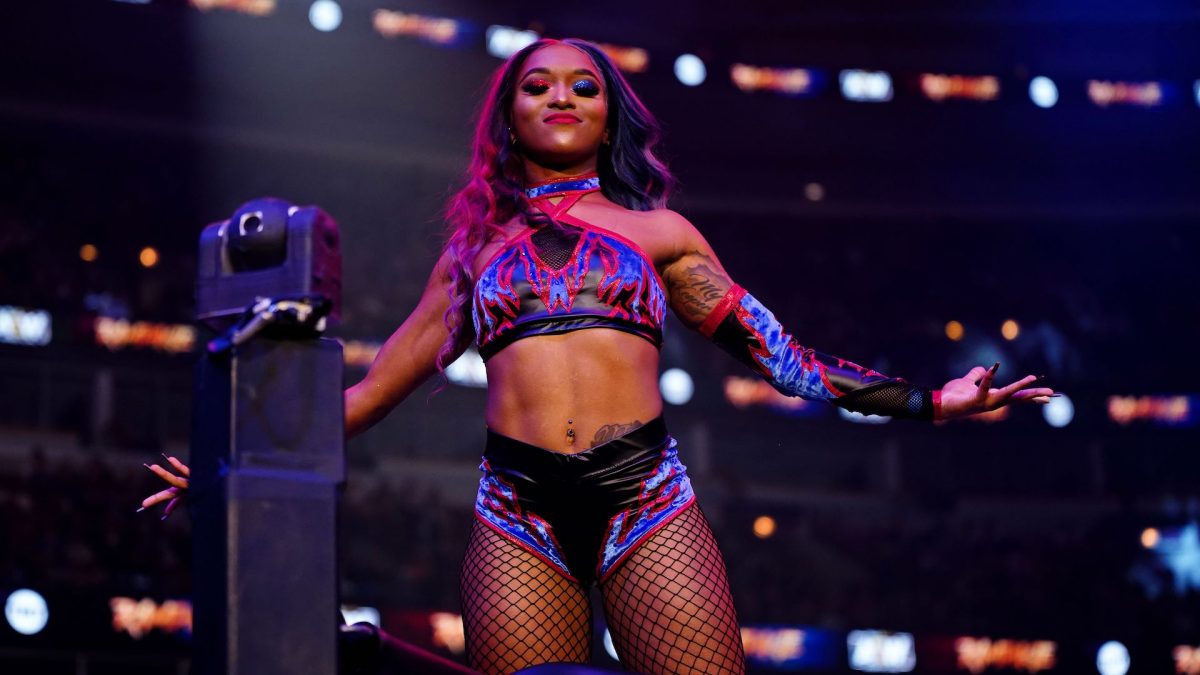 During a match between Hogan and Leila Grey (which Hogan won), Excalibur said on commentary that Hogan “very recently signed with All Elite Wrestling.”

They said on Dark, Kiera Hogan is signed with AEW #AEWDark pic.twitter.com/D2rZR08qm7

AEW has yet to post a “Kiera Hogan is All Elite” graphic, which they typically do to announce signings and Hogan hasn’t said anything about signing on social media.

After leaving Impact Wrestling in July, Hogan first wrestled in AEW in August.