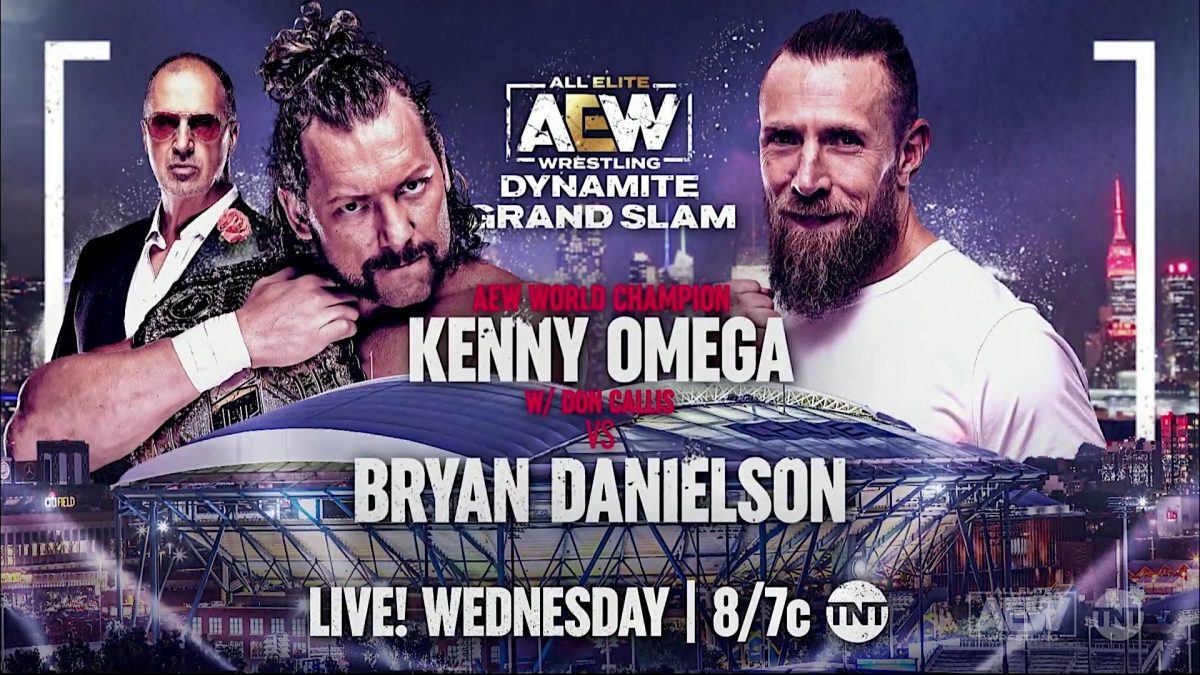 AEW also announced that Rampage, which will be taped after Dynamite on Wednesday in Queens, will be two hours long, so AEW will have four hours of TV content from Arthur Ashe next week. Dark: Elevation will also presumably be taped before the show.

Next week…four HUGE hours of #AEW action on @tntdrama including @KennyOmegamanX vs @bryandanielson on #AEWDynamite next Wednesday & @CMPunk vs. @TrueWillieHobbs on a special 2-hour #AEWRampage next Friday! pic.twitter.com/CPRRYwAfsu

And announced for this Friday’s Rampage, which is being taped tonight in Newark, NJ after Dynamite: