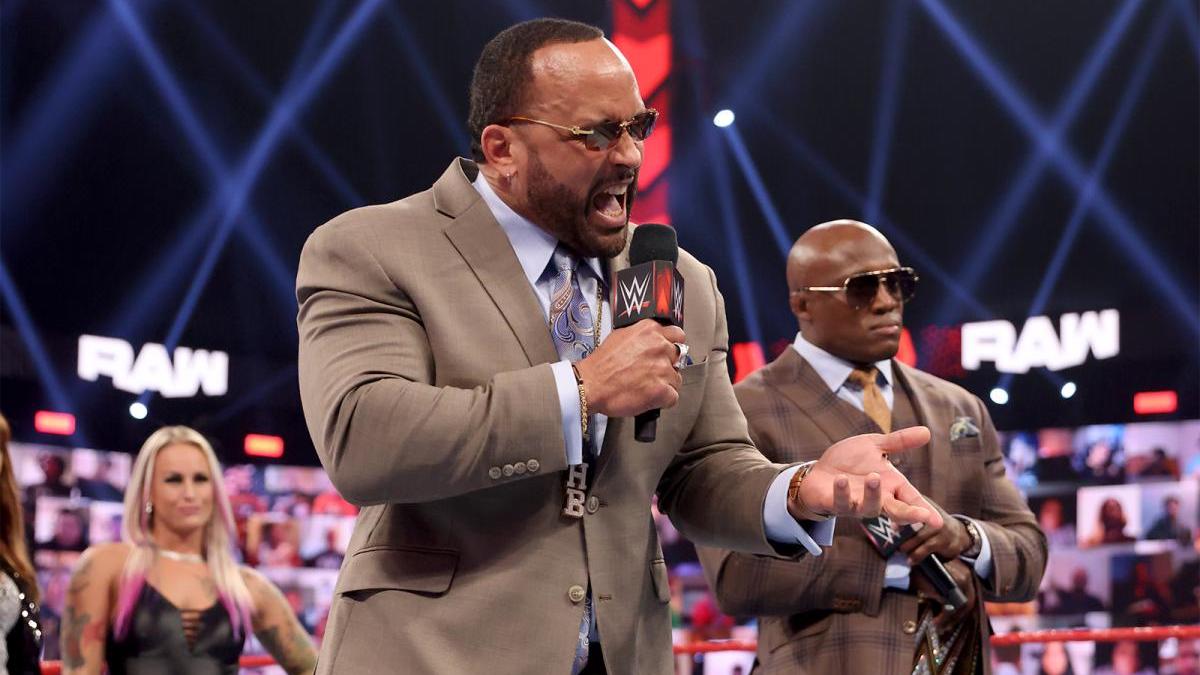 MVP will be undergoing knee surgery soon for an injury that he suffered during a match on Raw in February.

WWE wrote him off of TV for now on last week’s Raw with a storyline injury, announcing that he “suffered a broken rib and is out indefinitely” after Randy Orton gave him an RKO on the outside.

In April, MVP said that he had been trying to avoid surgery on his knee for a while.

“As many of you know, my knee has been bothering me for a while now,” he said in an interview with WWE Español. “While it is better, it hasn’t fully healed yet. We’ve been trying to avoid surgery, so we’re gonna try one more procedure. If that doesn’t work either, I might have to get some minor arthroscopic surgery for the knee, but not yet. We’re still gonna try another treatment first.”