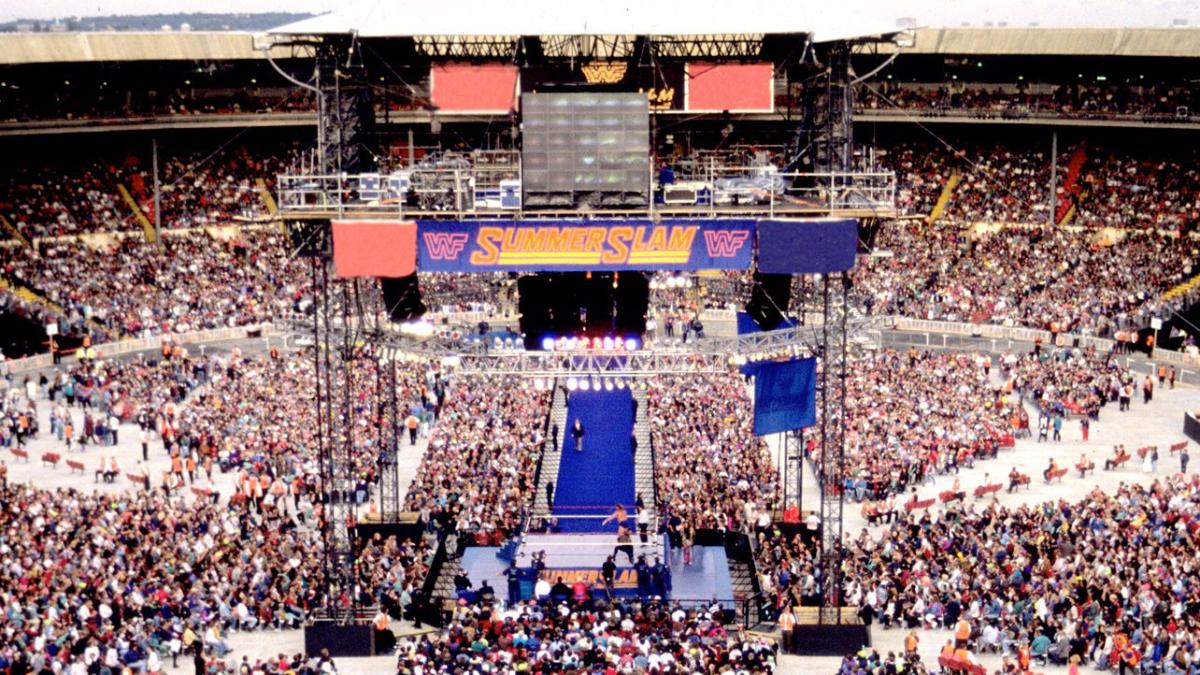 WWE is reportedly working on bringing next year’s SummerSlam to the United Kingdom, talkSPORT is reporting.

Principality Stadium in Cardiff, Wales, which seats over 74,000 is reportedly WWE’s preferred venue, but talkSPORT says that nothing is final yet, and it’s possible that WWE ends up doing a stadium show in the UK that’s not SummerSlam.

But they say that talks are looking “very positive” and WWE held meetings about it last week during their UK tour.

Next year would be the 30 year anniversary of the 1992 SummerSlam at the 80,000+ seat Wembley Stadium in London, England, the most-attended SummerSlam in WWE history.