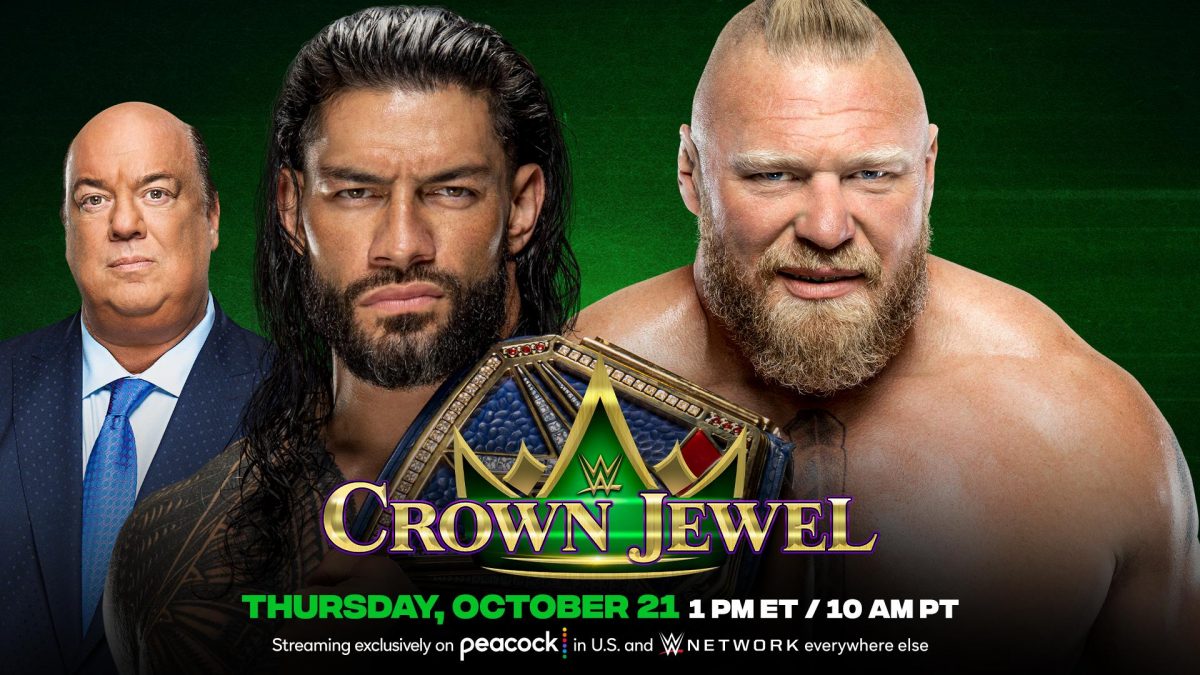 WWE’s next show in Saudi Arabia will be “Crown Jewel” on Thursday, October 21 at 1 PM ET and the first match has been announced.

Roman Reigns will defend his Universal Championship against Brock Lesnar.

WWE last went to Saudi Arabia for “Super ShowDown” on February 27, 2020 and hasn’t been there since because of the pandemic. Their deal with the country calls for two shows per year.

Before Lesnar, Reigns is defending the title against “The Demon” Finn Balor at WWE’s next PPV, Extreme Rules on September 26.