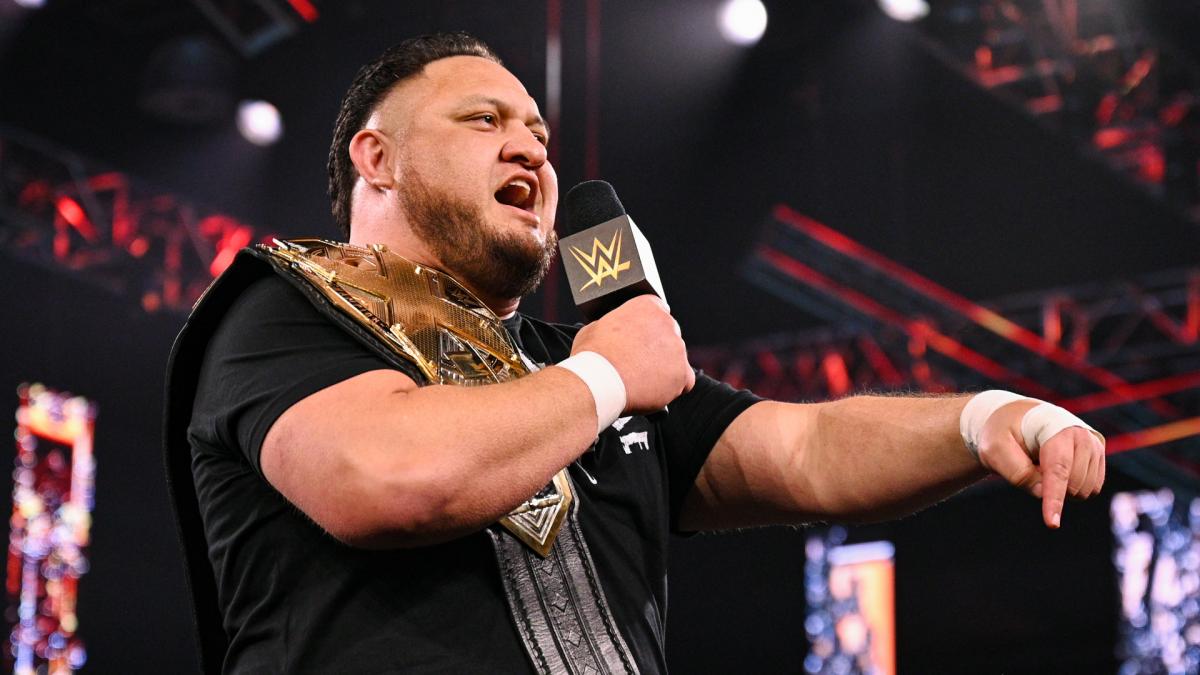 Samoa Joe and WWE announced that due to “certain injuries,” which were undisclosed, he is relinquishing the NXT Championship.

Hello. I am NXT Champion Samoa Joe. As part of my recent return, my goals were very simple. I sought to ensure the respect and integrity due to both NXT and its championship. I sought to ensure that everybody understood that the needs of one individual will never outstrip the sum of the brand. Today, I find myself having to stand on those principles.

Recently, WWE medical has informed me that due to certain injuries, they would like to have me step away from the ring for a brief yet still indeterminate amount of time. I realize that this week we are on the cusp of a new NXT. We are on the brink of a new era in our history. And I realize that that era deserves a fighting champion. That’s why it makes this very difficult decision very easy to make.

Effective immediately, I relinquish the NXT Championship. Best of luck to those who will vie for it. My sincerest condolences to whoever wins, because I will be along shortly to re-collect what’s mine.

A rebranded NXT will begin with this Tuesday’s episode.