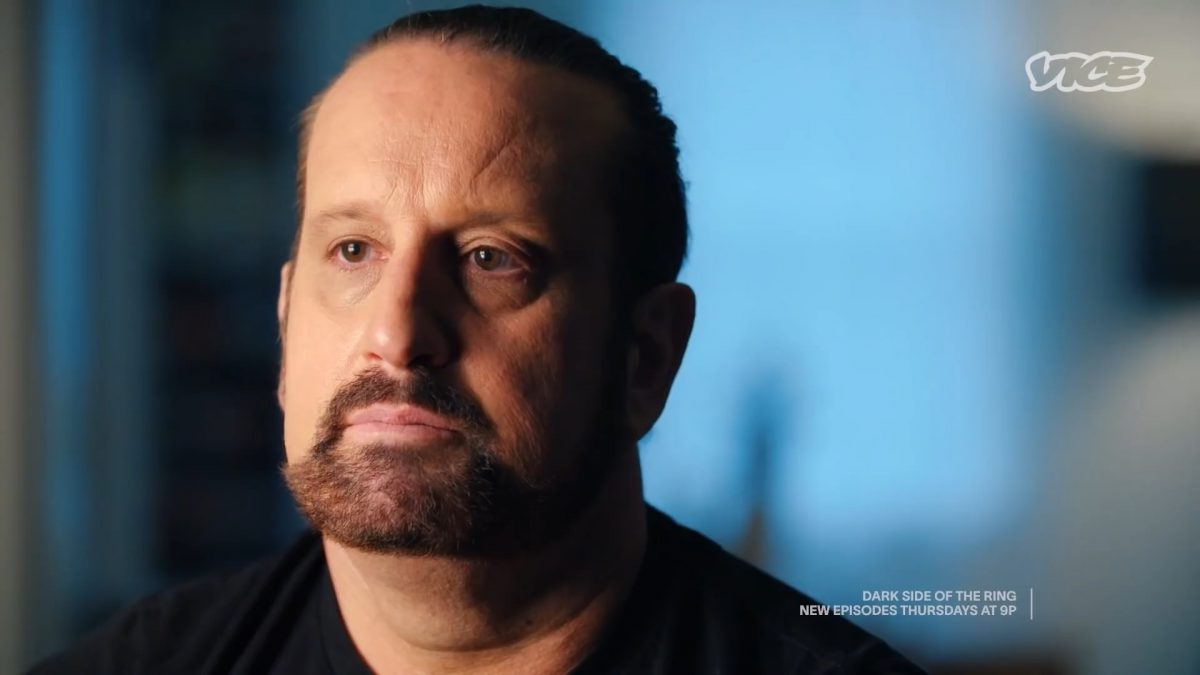 Tommy Dreamer has been indefinitely suspended by Impact Wrestling after his comments on last night’s episode of “Dark Side of the Ring” defending Ric Flair’s alleged sexual assault of a flight attendant.

Impact head Ed Nordholm sent an email to the company’s roster and staff today announcing Dreamer’s suspension, saying that his comments on the episode were “out of line with our core values,” PWInsider reported.

The email said that Dreamer was “asked to leave effective immediately” from Nashville, TN, where Impact is holding TV tapings this weekend.

Wrestlers and staff were also told that if anyone had any concerns or questions, they can approach Gail Kim, Scott D’Amore or Nordholm.

During last night’s “Dark Side of the Ring” episode about the infamous 2002 WWF “Plane Ride From Hell,” Heidi Doyle, a flight attendant on the plane, said that a drunk Ric Flair allegedly crowded her inside the plane for several minutes wearing only his robe and nothing underneath and repeatedly asked her to touch him, allegedly ignoring her calls for him to stop.

Rob Van Dam corroborated the allegation against Flair in the episode.

Tommy Dreamer, who was interviewed in the episode, defended Flair.

“He could move his hips and twirl it, and so his well-endowed penis spins around like a helicopter. So, hey, he’s the Nature Boy for a reason. He’s got a hammer on him,” Dreamer said. “Ric Flair’s not going to try to impose by force any sexual stuff onto anybody. He’s just flaunting, styling and profiling, doing like, the Ric Flair stuff where everybody’s going to laugh about it. But obviously someone took offense to it.”

Doyle filed a lawsuit against WWE in 2004, which resulted in a settlement.

“If that’s how she felt, maybe she should have not taken a payout and went to the fullest extent of the law, to then truly put this heinous person in jail. My opinion,” Dreamer said in the episode.

“I feel this is trying to portray someone as this sexual predator, and it’s not. It’s a joke. It’s a gag,” he said later in the episode. “Today, 1000% inappropriate. My hairstyle is inappropriate right now. I am somehow offending someone right now with my double ponytail. How dare I have two ponytails? My answer is I’m 50 years old, I’m happy I have hair. But if you’re asking me, I’ve hung out with Ric Flair. I’ve never seen him try to force his will against anybody.”

I have never lost respect for someone faster than I have with Tommy Dreamer after this. Holy shit. Also fuck ric Flair pic.twitter.com/zxzv7WXi5g

You can watch the full episode on YouTube below: