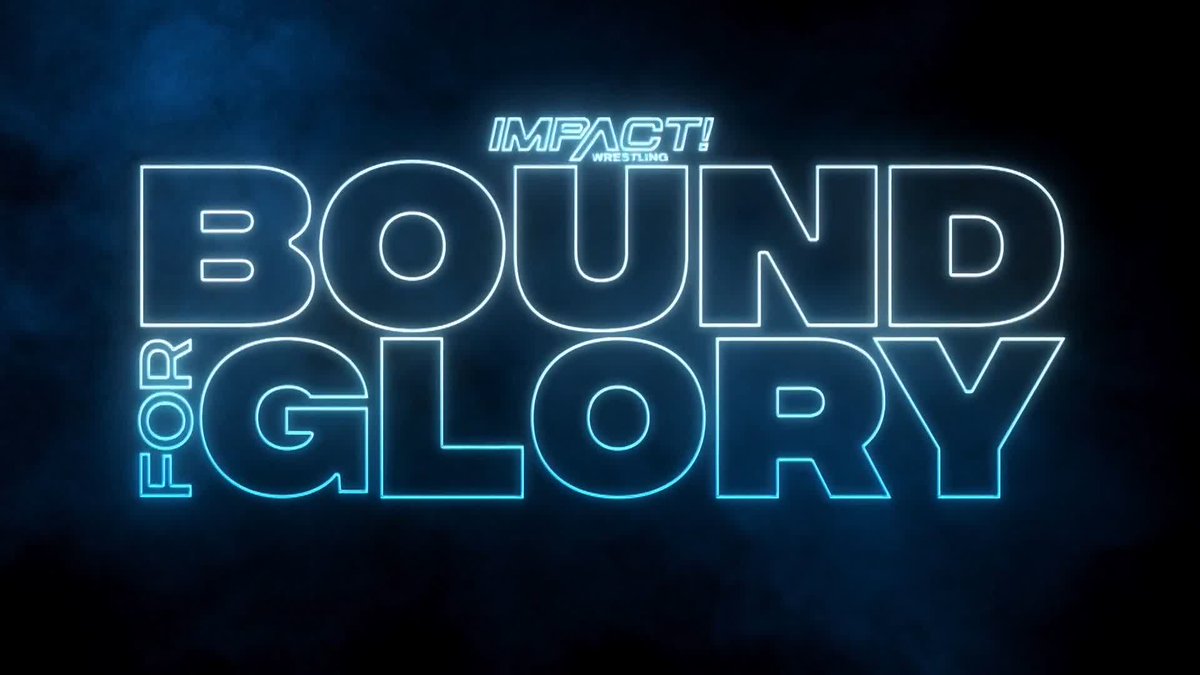 Impact Wrestling recently announced that this year’s Bound for Glory event on October 23rd in Las Vegas, Nevada will be having a special start time of 10PM EST, which is two hours later than the usual start time for Impact pay-per-view events.

PWInsider’s Mike Johnson reported that the reason for the late start time is due to Impact officials did not want their Bound for Glory 2021 event to go up directly against AEW’s Dynamite show that night. Johnson also reported that Impact officials had considered the idea of moving their event a day later to Sunday, October 24th but decided that it would not have been a viable solution.

Booker T recently announced that his Reality of Wrestling promotion recently signed a new television deal to air their weekly ROW series in 50 television markets across the United States starting on September 18th.

Renee Paquette, former Renee Young in WWE, announced that she recently signed a deal with SiriusXM for a new show alongside former UFC fighter Miseha Tate. This new show is called Throwing Down with Renee& Miesha and will debut on September 13th. Besides the new show, Paquette will also be working as a contributor for Busted Open Radio.

Ring of Honor announced that Max The Impaler recently signed an official contract with the company.

Defy Wrestling recently announced a new match for the card of their Hell Bent event on October 14th in Los Angeles, California: