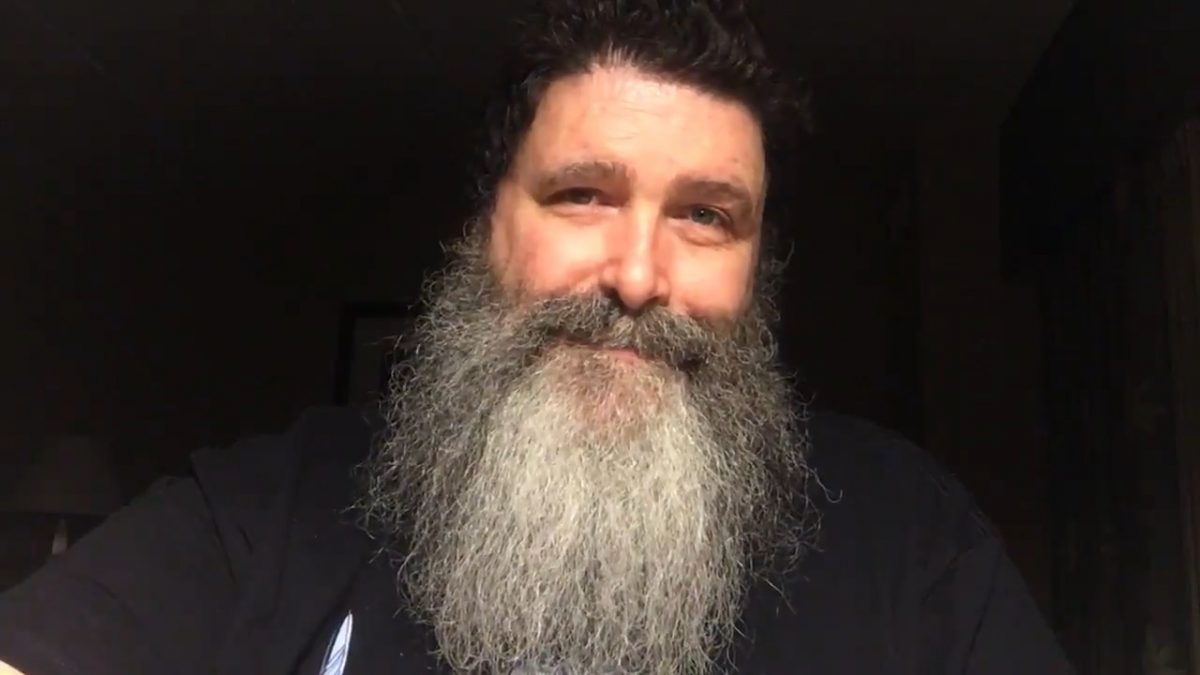 Mick Foley: “If I was an aspiring talent … I’m not sure that I would trust WWE creative to do the right thing with my career”

Mick Foley recently released a video on his Facebook page titled “WWE, We’ve Got a Problem.”

This video focused on Foley’s thoughts on WWE’s creative woes for their NXT call-ups becoming a deterrent for aspiring talent who should question joining the company due to a lack of trust in WWE to “do the right thing” for their careers.

“The problem is that WWE is no longer the place for talent to aspire to. Part of it is because AEW is doing a great job of attracting great talent, proven talent, building younger talent, creating storylines. But part of it is a problem of your own making. I think younger talent sees the way that developmental characters are cut or left by the wayside or in the case of Karion Kross, greatly watered down and even made a joke of when they debut on the main roster.

If it’s not broke, don’t fix it. If I was an aspiring talent now, a big-league talent with a major decision to make, I’m not sure that I would trust WWE creative to do the right thing with my career. You guys did wonders with me, uh, back in the day, that was a different time, a different place. If it was today, I’m not sure I would trust the powers to be with my career in their hands and until that changes WWE, you’ve got a problem.”

NJPW also recently announced that Jake Atlas, Alex Zayne, Jonathan Gresham, and Chris Bey will all be making an appearance for the company at their New Japan Showdown themed NJPW Strong tapings on October 16th & 17th in Philadelphia, Pennsylvania.

Similar to last year, NJPW also announced that this year’s Best of the Super Juniors and World Tag League tournaments will be held concurrently from November 13th to December 15th in Japan.

Ring of Honor announced that Rok-C and Miranda Alize have recently signed official contracts with the company.

ROH also announced three new matches for the card of their Death Before Dishonor 2021 event on September 12th in Philadelphia, Pennsylvania: