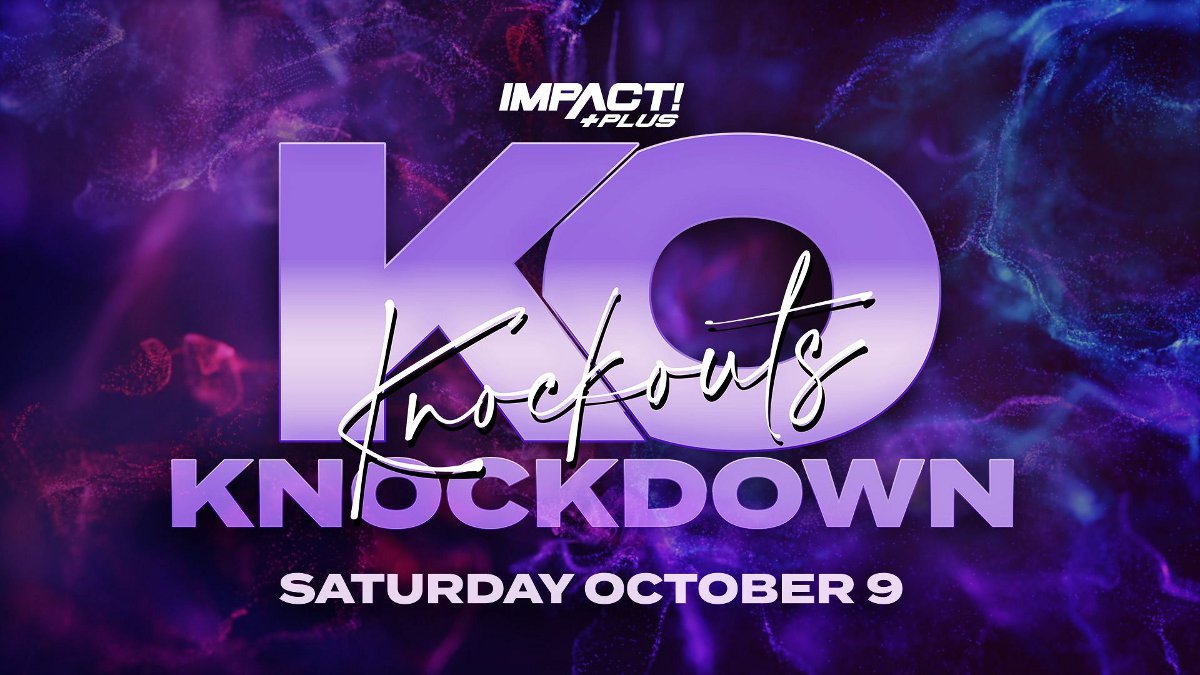 As noted before, Impact Wrestling recently announced that they will be holding an all-women’s Knockouts Knockdown event this October. This upcoming event is currently scheduled to be taped this weekend in Nashville, Tennessee and will air on Impact Plus on October 9th.

A recent episode of the Paltrocast with Darren Paltrowitz podcast had Gail Kim as the guest. One of the topics discussed included Kim revealing that Impact originally had plans to hold an all-women’s event earlier than announced but decided to delay their plans because they wanted to fully support Mickie James and the NWA’s all-women’s Empowerr event.

“I mean, we started to chat about bringing back the special [Knockouts Knockdown] a couple months ago and then we wanted to — obviously Mickie [James] announced hers so of course we support her in every way possible and she did such a great job, what an inspiration for her to be able to stick to her guns and fight for what she wanted and come out successful and I was truly honored to be a part of that [NWA EmPowerrr]. It was emotionally fulfilling and just watching all the girls, for them as well and that’s what we want, to continue our tradition of Knockouts Knockdown. It’s gonna be a little bit different from what it was in the past but I think we kept the name because we knew the fans were familiar with the show and we wanted to bring that nostalgia back and to say, ‘Hey, we’re bringing this back for all the women’s wrestling fans out there.’”

AEW recently announced that they will be returning to Chicago for a Thanksgiving Eve episode of AEW Dynamite on November 24th at the Wintrust Arena. AEW also announced that besides Dynamite, they will be also taping that week’s episode of Rampage on the same night and tickets for both shows will go on sale starting today.

PWInsider’s Mike Johnson reported that Cody Rhodes was the person who came up with the idea for Rosario Dawson’s guest appearance during this past Wednesday’s episode of AEW Dynamite in Newark, New Jersey. Johnson reported that Dawson’s appearance on the show was kept as a closely guarded secret within the company with only a very few people being aware of the plans for her on the show beforehand.

Mike Johnson also reported that his sources stated that the current mood within AEW’s locker room is very positive with everyone wanting to appear in some fashion during AEW’s high profile shows next week at the Arthur Ashe Stadium in Queens, New York.