WWE: Becky Lynch on When She Was Ready for Return, Next UK Tour Announced, Updated SD Ratings 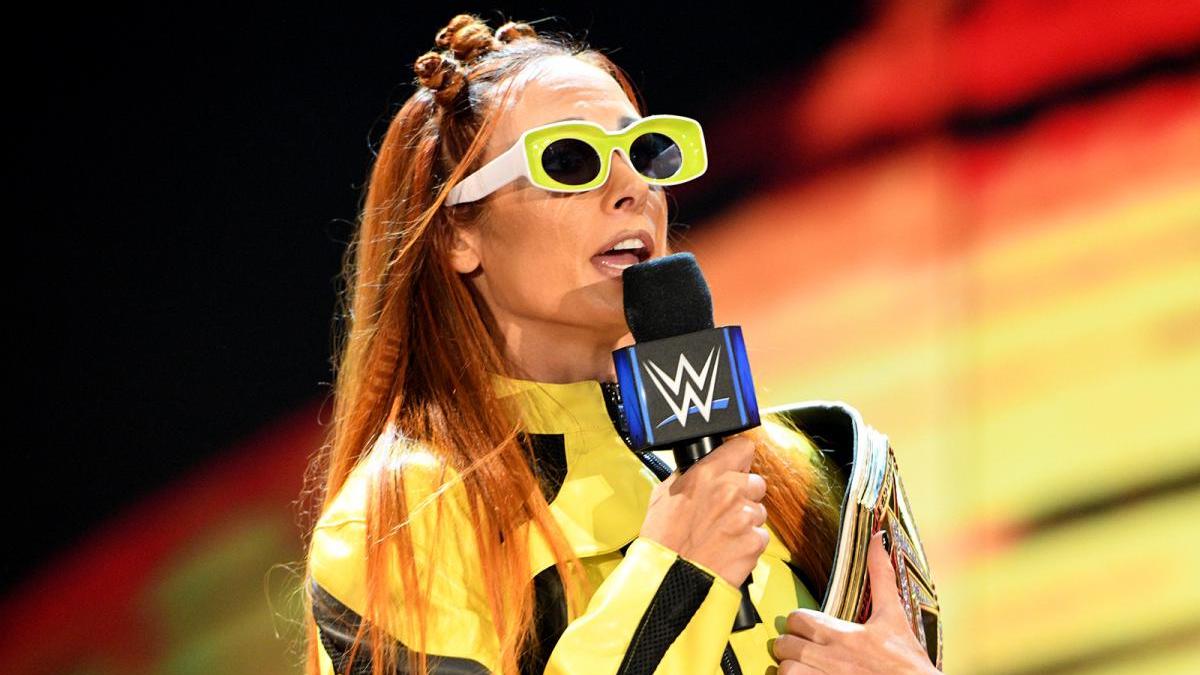 Becky Lynch Comments on When She Was Ready for WWE Return

WWE recently held a media event in the United Kingdom with Becky Lynch as the guest speaker. One of the topics discussed included Lynch revealing that she was ready to make her WWE return as early as this past April’s WrestleMania 37 event in Tampa, Florida.

“I thought I was going to be back for Mania. I was ready to come back by Mania, but look, they called for SummerSlam. I stayed ready because I’m a hero. I believe the original return date was going to be October.”

Lynch also confirmed that WWE had considered plans for her to face off against Bayley in a match at the event.

“That had been thrown around.”

WWE Announces Next Tour of United Kingdom This November

WWE recently announced that they will be returning to the United Kingdom for another tour this November.

This tour will be eight shows in total and takes place from November 3rd to November 10th.

In regards to the November 5th show, it was not announced if this will be a WWE Live event or a Friday Night SmackDown show. In regards to November 8th, that night’s episode of RAW will be taking place in Louisville, Kentucky.

This past Friday’s episode of WWE Friday Night SmackDown drew a final viewership of 2,243,000 on FOX, according to ShowBuzz Daily. This was up compared to the initial overnight number of 2,119,000 viewers on the network.