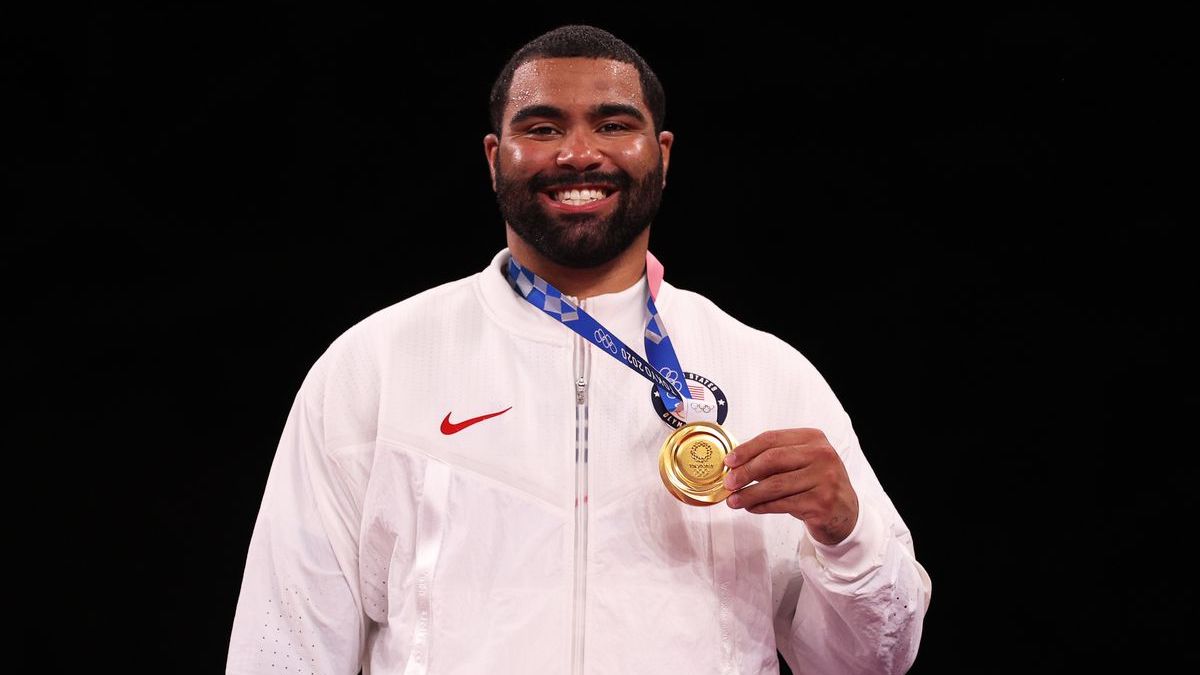 In the company’s first-ever NIL deal, Steveson will join the WWE roster while defending his NCAA title for the University of Minnesota.

WWE’s statement says that he will return to the University of Minnesota for his senior year to defend his NCAA National Championship, and has signed an NIL (Name, Image, Likeness) deal with WWE, which allows NCAA athletes to make money by selling their name, image and likeness.

ESPN says that Steveson’s “multiyear talent contract” with WWE will begin when he graduates from college in May. Once that happens, he’ll be a full-time performer for WWE, but is also expected to appear on WWE programming during the school year.

ESPN also reported that “WWE will set up a remote training facility for Steveson near campus where he’ll learn the finer points of in-ring work with WWE coaches” and he’ll also have access to the WWE Performance Center in Orlando.

Childhood dream accomplished.. I have officially signed with the @WWE!!! Thank you for the opportunity!! LETS WORK 💪🏽