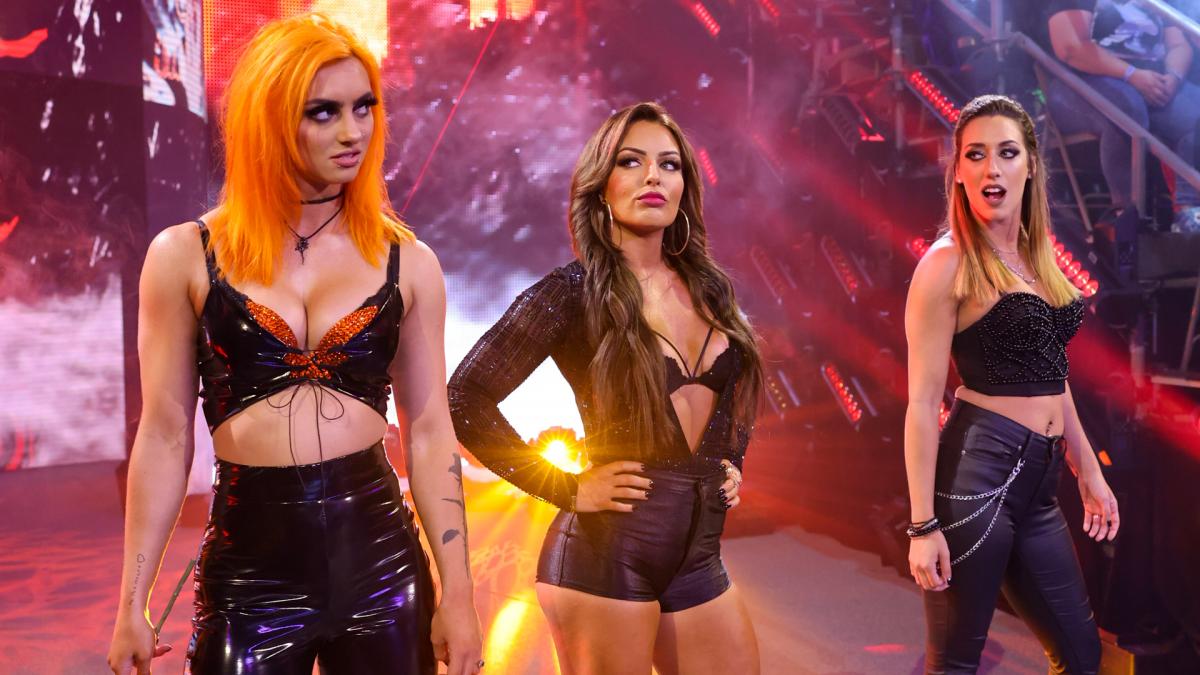 Prior to the episode’s airing, Fightful Select reported that WWE had recently held internal talks discussing potential plans to move their NXT brand into a new edgier direction in terms of content as part of its rebranding. It was reported that Vince McMahon was the person responsible for this idea and those spoken to within USA Network stated that they were in support of this new plan.

It was reported that their sources within the company stated that the main goal is to target and focus more towards the overall 18-34 key demographic viewership group in regards to in-ring work and harsher language. It was also reported that another key point was more lenience being given towards NXT’s female talent in regards to the appearance of their gear, although Fightful stated that this particular point has yet to be verified by their other sources. It was reported that one source stated that another key point was to “keep up with current affairs with promos and character verbiage.”

In regards to NXT’s locker room, one talent spoken to stated that they have not been made aware of these new edgier plans for the brand and “they’d believe it when they see it.”