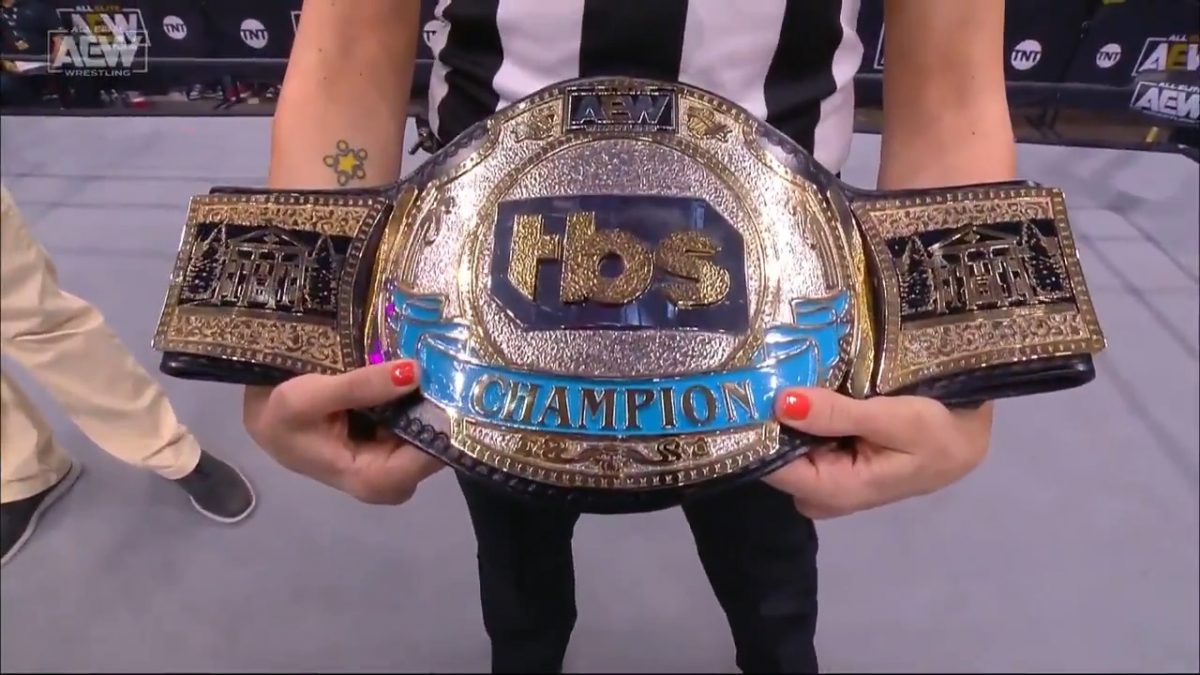 Tonight on Dynamite, AEW announced a new championship belt for their women’s division – the TBS Championship.

The TBS Championship is coming to the #AEW women’s division when #AEWDynamite moves to @TBSNetwork starting January 5!

Tune in to @tntdrama NOW for the #AEWDynamite 2 Year Anniversary Show LIVE! pic.twitter.com/RDe3N988th

Tony Khan had hyped up a big announcement for tonight’s Dynamite, and this was it. Tony Schiavone made the announcement in the ring, with referee Aubrey Edwards unveiling the new belt.

The first champion will be crowned in a tournament that will begin on the January 5, 2022 Dynamite, which will be the first Dynamite when it moves to TBS.

The #AEW women’s roster is already buzzing about the TBS Championship coming in January when #AEWDynamite moves to @TBSNetwork – Tune in to @tntdrama NOW for the #AEWDynamite 2 Year Anniversary Show LIVE! pic.twitter.com/qXonfrWb1r