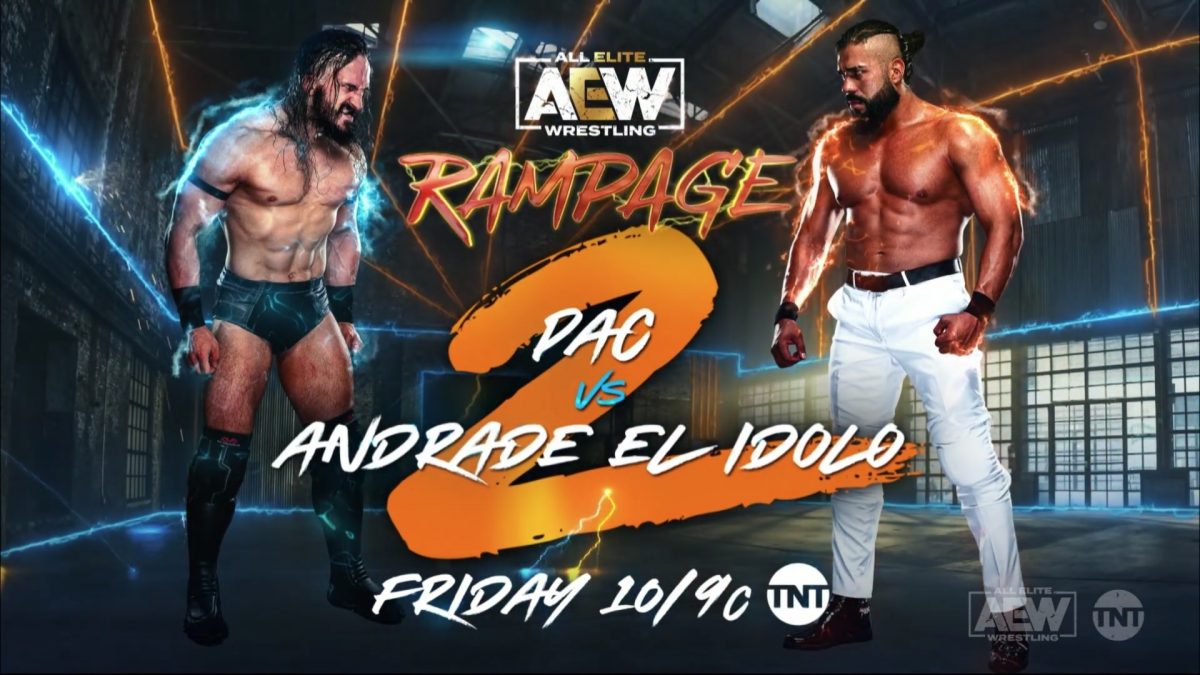 Next week’s Rampage was taped tonight after Dynamite in Miami. The show will air on Friday, October 22 on TNT.

In-Ring: Lucha Brothers, FTR – The Lucha Brothers were interviewed by Tony Schiavone in the ring, but were immediately attacked by FTR until Pac ran out to make the save.

Dr. Britt Baker D.M.D. defeated Anna Jay – Baker attacked Jay after the match until Tay Conti came out for the save.

Pac defeated Andrade El Idolo – The lights went out after the match and Malakai Black appeared in the ring and attacked Pac until Cody Rhodes ran in to make the save.