Enzo Amore to Wrestle for MLW 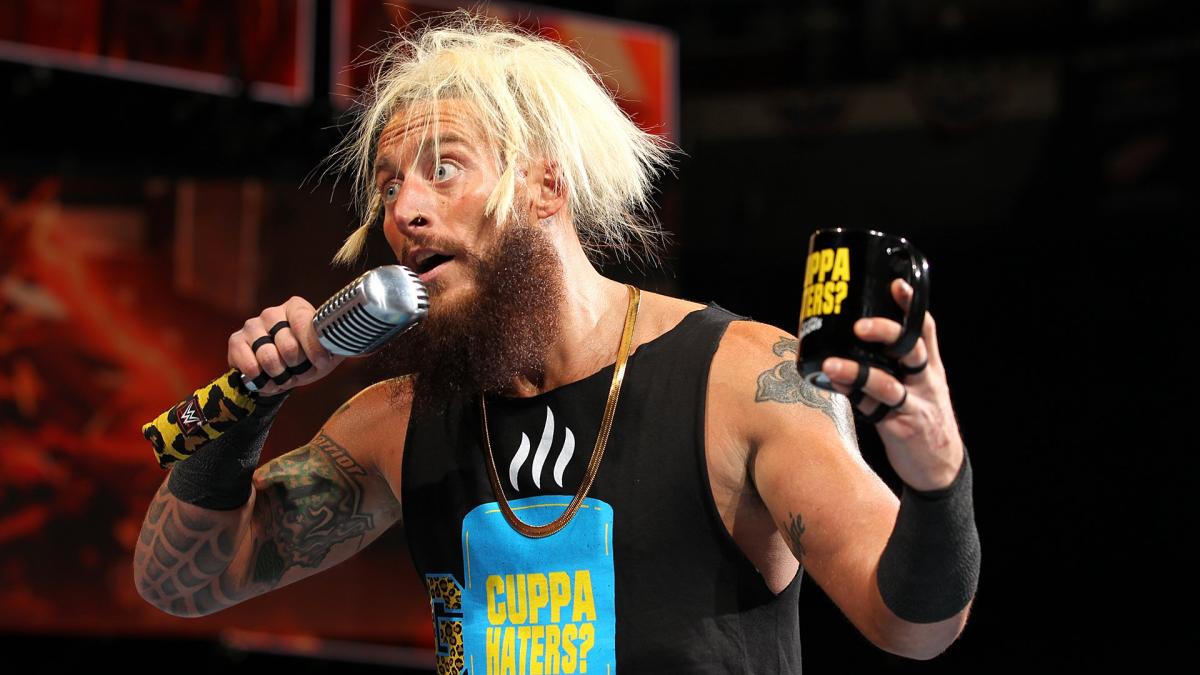 The former Enzo Amore, now going by nZo, will wrestle at MLW’s Fusion Alpha TV taping on November 6 in Philadelphia, he told TMZ.

Enzo said that he hasn’t signed an MLW contract, but doesn’t think the appearance is going to be a one-off.

“Is MLW gonna be a one-off? Absolutely not. Line ’em up and knock ’em down,” he said. “I don’t care where I am, I don’t care who I’m wrestling for. I haven’t signed any contracts. I’m here to have great matches. And MLW has some great opponents. I’m not gonna take anything away from those guys. They can go.”

Enzo said that he won’t be “singing and dancing” in MLW.

“If I get into the ring with somebody, I’m not singing and dancing. You want that from me? Go watch my old shit. This is a new me. I’m Real1. You can call me Enzo, you can call me champ, just don’t call me late for dinner.”

The MLW episode will air on YouTube at an unspecified later date.

nZo has wrestled in a few indie matches this year, as recently as October 2 for Northeast Wrestling.