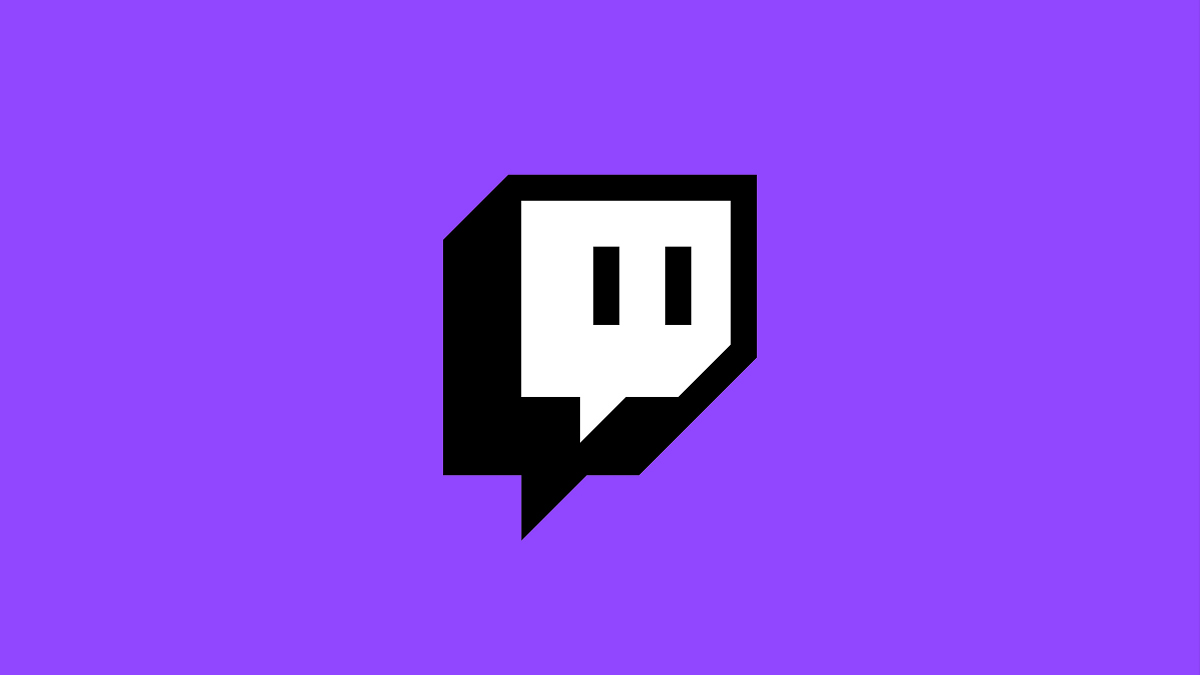 Streaming service Twitch was recently the victim of a major hacking attack which resulted in a massive amount of company-related and personal data leaked online. Among the documents leaked included payout amounts given for Impact Wrestling and several notable wrestlers who are active on the service, according to WrestlingInc.com.

In regards to Twitch payouts, this was revealed to cover the time period of September 2019 to September 2021 and only counted earnings from subscriptions and Twitch’s bits system. Not included in the earnings was donations from stream viewers which reportedly generates a significant source of revenue for most Twitch streamers.