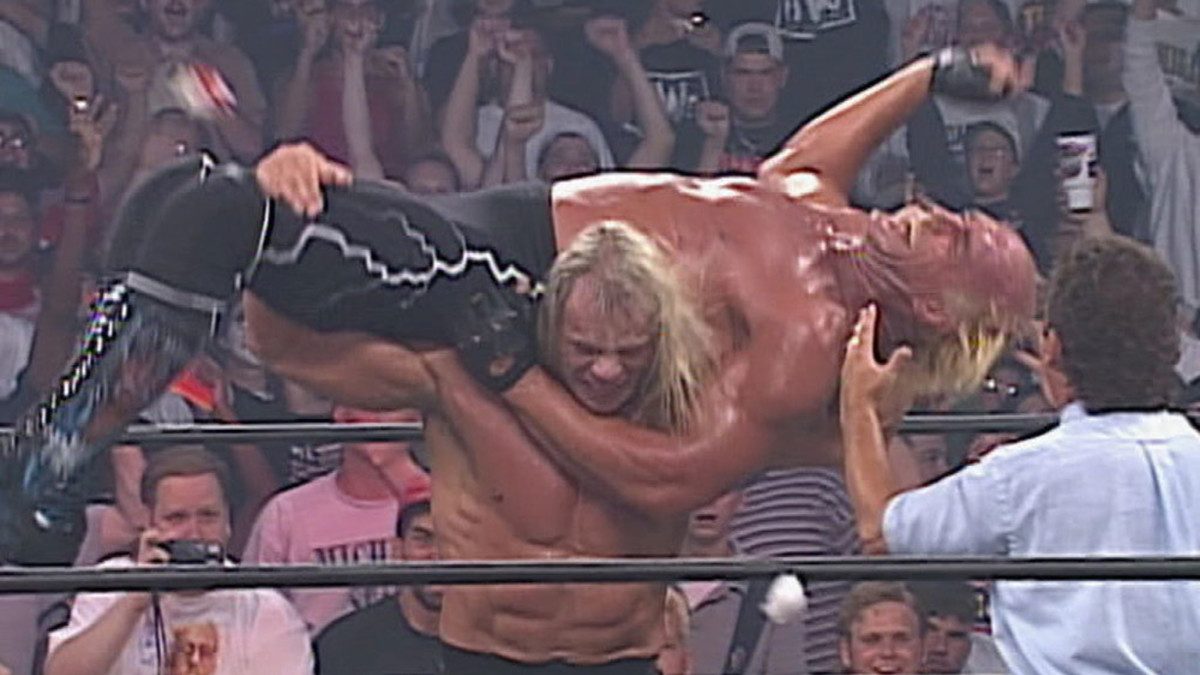 Lex Luger Comments on Origin of His Torture Rack Finisher

A recent episode of the Macho Mecca podcast had legendary former wrestler Lex Luger as the guest. One of the topics discussed included Luger revealing the key people behind the origin of his famous Torture Rack finisher.

“Ric Flair to a minor, but ‘The Dream’ Dusty Rhodes he said, ‘Hey kid, you got those abs and that body. You think you could use a backbreaker?’ It ended up being called the Torture Rack. My first match on TBS, the old standardized 6:05, was our main stage show, and you had to go out there and do it and feel it. I came back and Dusty said, ‘That’s it. That’s the finish.’ The rest is history. So, Dusty Rhodes gave me that finish.”

MississippiFreePress.org reported that following a Federal audit into the allegations of “The Million Dollar Man” Ted DiBiase and other members of his family had embezzled the state of Mississippi over welfare funds used for illegal purposes, Mississippi State Auditor Shad White recently ruled that DiBiase Sr. must pay back $722,299 from the funds his Heart of David Ministries had received from the state. White also ruled that Ted DiBiase Jr. must pay back $3.9 million and Brett DiBiase must pay back $225,950 to the state over their involvement in the embezzlement scheme.

Gaming-based television network G4 recently announced that they will be relaunching on November 16th. Among the people hired for G4’s relaunch includes WWE talent Xavier Woods who will be hosting a new video game competition series on the network.

During Wednesday’s episode of MLW Fusion Alpha, Major League Wrestling announced that NJPW talent Will Ospreay will be making his official debut for the company this December.

Lucha Libre Loco recently announced a new match for the card of their November 13th event in Phoenix, Arizona: