WWE Considered Splitting the Street Profits in the Draft 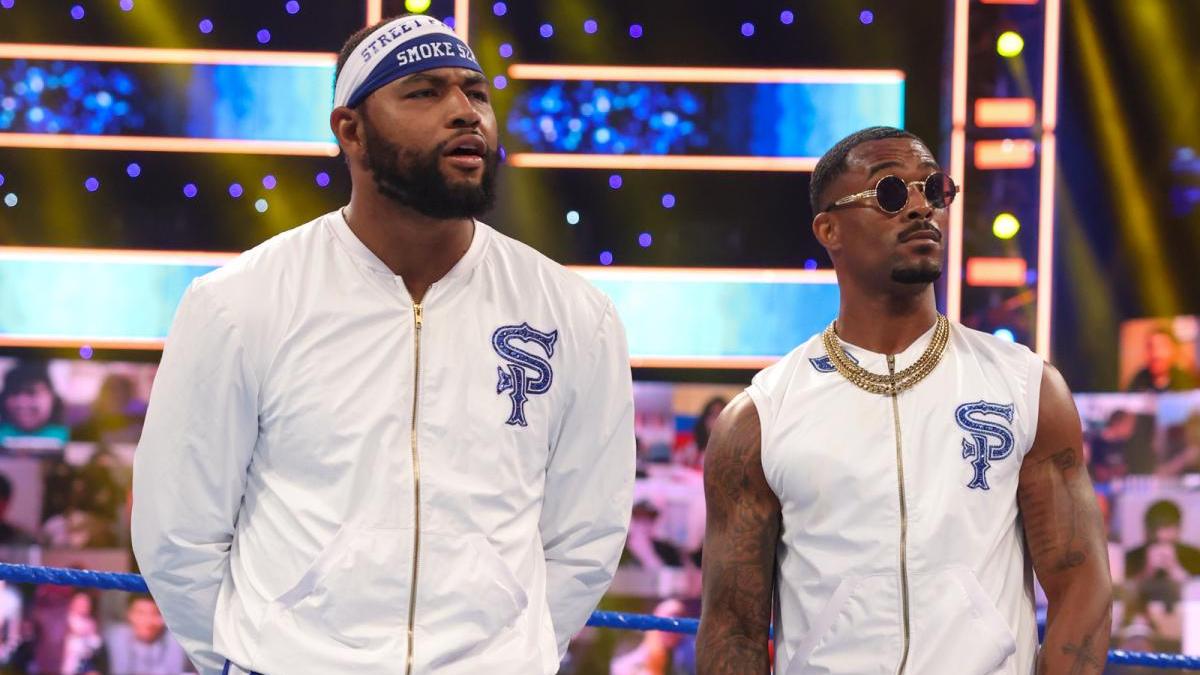 WWE gave “serious consideration” to breaking up the Street Profits in the draft, according to PWInsider.

The idea was to have Montez Ford move to Raw along with his wife Bianca Belair, while Angelo Dawkins would stay on SmackDown.

The talk lessened over the past week, PWInsider says, and WWE ultimately decided against it.

Teams That Were Split Up in the Draft

Here are the teams/stables that WWE split up in the draft: