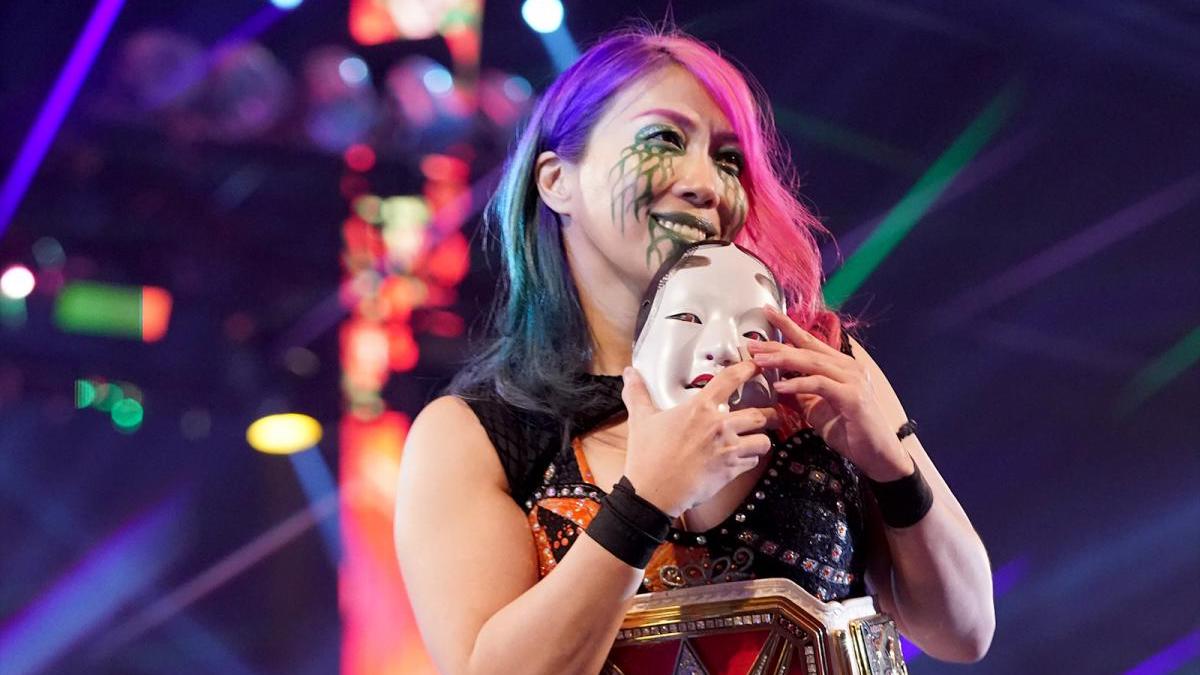 As noted before, WWE held this year’s WWE Draft earlier this month which featured ten main roster talent not being drafted to either the RAW or SmackDown brand and becoming free agents afterwards.

PWInsider’s Mike Johnson reported that based on a recent internal roster list, WWE officials currently have Asuka and Lucha House party assigned to the RAW brand. Brock Lesnar reportedly is currently assigned to the SmackDown brand while Dakota Kai is currently expected to not be called up and return to the NXT brand.

In regards to Bayley, Eva Marie, and Lacey Evans, Johnson reported that none of them have been currently assigned to either the RAW or SmackDown brand.

In regards to other main roster free agents, their status and main roster brand assignment is currently not known.

Hit Row reportedly is currently planned to be presented as a babyface stable on the SmackDown brand, according to PWInsider.

WWE reportedly brought in additional staff for this past Friday’s taping of SmackDown as insurance in case there were any travel-related issues following their Crown Jewel 2021 event in Saudi Arabia the night before. Mike Rome reportedly was brought in as a backup ring announcer and several additional producers and referees were also brought in as backups. Johnson reported that all were allowed to travel back home once the regular SmackDown crew arrived in Wichita for the show.

Johnson also reported that Talking Smack is currently not scheduled to air next week on FS1 meaning that this week’s airing is just a one-time deal to accentuate this week’s episode of SmackDown being preempted to FS1 due to MLB World Series coverage on FOX.

This past Friday’s episode of WWE Friday Night SmackDown drew a final viewership of 2,249,000 on FOX, according to ShowBuzz Daily. This was up compared to the initial overnight number of 2,101,000 viewers on the network.