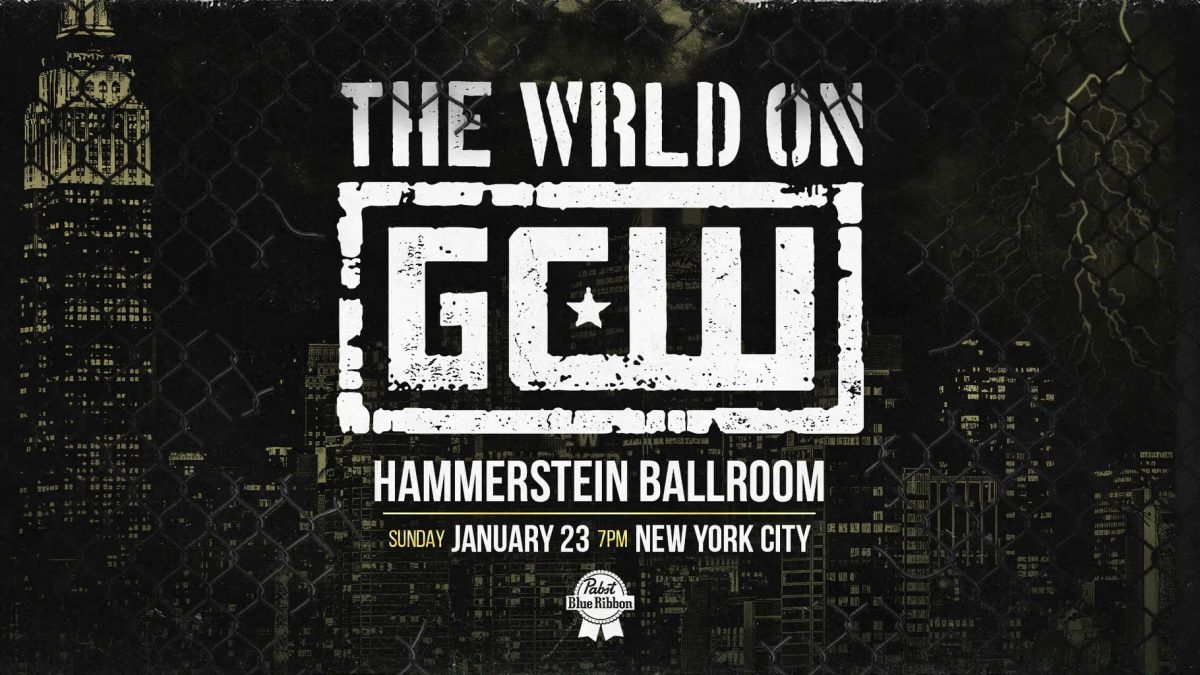 Game Changer Wrestling announced that they have sold out their January 23 show at the Hammerstein Ballroom in New York City, which is called “The Wrld on GCW.”

They also claim that it will be the biggest crowd to ever watch a wrestling show at Hammerstein. ECW has sold out the venue several times in the past, but GCW apparently re-arranged the seating to allow more fans in the building.

2,025 tickets were made available for the show and over 1,800 were sold out on the first day, Wednesday. The rest were sold on Thursday.

The biggest crowd to ever witness wrestling in the Hammerstein Ballroom awaits.

Some notable names announced for the show so far are Eddie Kingston, the Briscoes, Chelsea Green, Mance Warner and Ricky Morton.