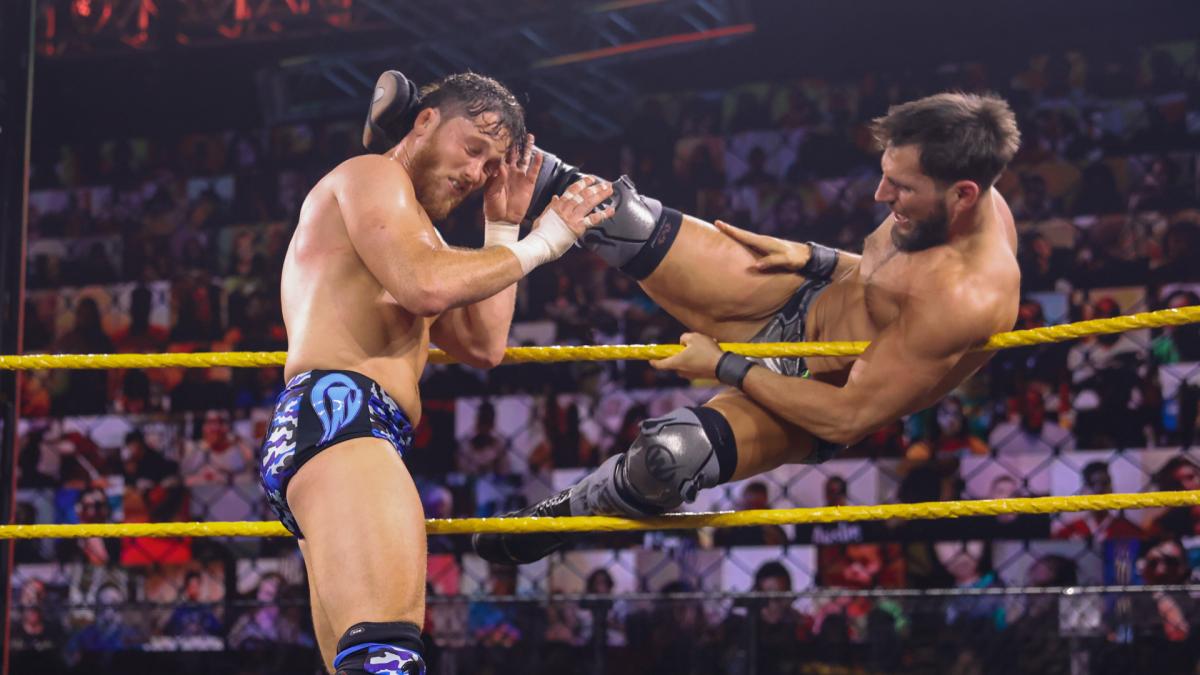 Johnny Gargano and Kyle O’Reilly are both scheduled to work a dark match before tonight’s SmackDown in Evansville, IN, according to John Pollock.

WWE often has NXT wrestlers work dark matches before Raw and SmackDown to get a closer look at them for a potential move to the main roster.

Both Gargano’s and O’Reilly’s NXT contracts expire next month, so WWE could be looking at offering them main roster contracts (and money) in an attempt to get them to stay.