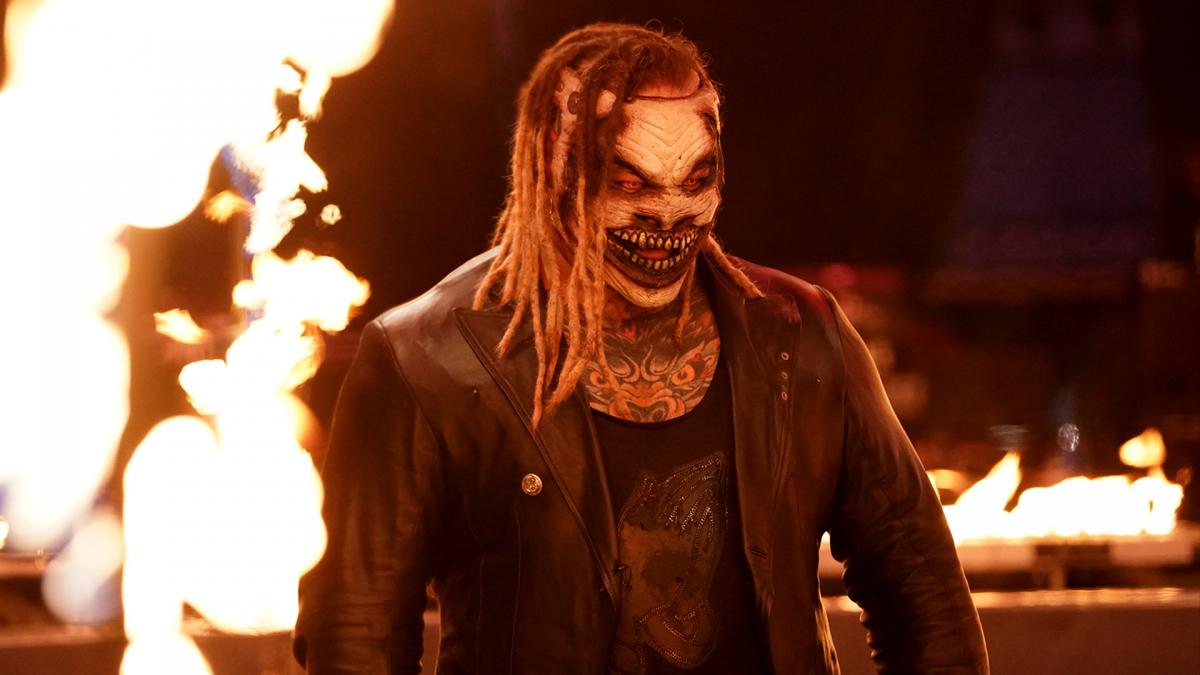 As noted before, WWE released Bray Wyatt this past July. The official reason given was due to “budget cuts” while the unofficial reason was due to growing backstage issues between Wyatt and WWE officials over the creative direction of Wyatt’s “The Fiend” character. In the months following his release, several WWE officials claimed that Wyatt was someone who became difficult to work with over time and one high level official stating that he deserved to have been fired over his alleged backstage antics and issues.

Fightful Select reported that several sources recently spoken provided more details regarding the creative issues and situation backstage between Wyatt and company officials leading up to his release.

It was reported that WWE’s creative team had been informed that Wyatt was medically cleared to return to the ring prior to his release from the company.

In regards to his match against Randy Orton at this past April’s WrestleMania 37 event, it was reported that both Wyatt and Orton were upset over the creative direction and planned outcome of their match. It was reported that one source spoken to stated that there was “never a true creative endgame for that story” which had gone on for six months by then. It was also reported that the original plans were for Orton to take a vacation break after their match at WrestleMania but this was later changed to Wyatt being taken off of WWE television instead. Several talent reportedly had told both Wyatt and Orton backstage that they felt sorry that the plans for their big match at WrestleMania was being changed.

In regards to creative issues backstage, those spoken to confirmed that Wyatt had become outspoken backstage when given bad creative ideas for his “Fiend” character. This reportedly led to the feeling of some backstage that Vince McMahon no longer liked Wyatt due to his outspokenness.

In regards to the “burned Fiend” angle, it was reported that WWE’s creative team had been informed that Wyatt had serious issues with the size, weight, and movement of his body suit which he felt was “too heavy” and would make him look bad and be difficult to move around. This reportedly led to the original bodysuit and plans being scrapped. It was also reported that Wyatt has yet to confirm this story being true.

In regards to his release, this reportedly led to a lot of frustration backstage with almost twenty people contacting them stating that they did not believe the “budget cut” reason given by the company and instead there had to be more to the story they were not being told about. These same people also stated that his release was the reason why they no longer felt that their jobs were safe in the company regardless of their star status and position.