The Rock Reportedly Was Originally Scheduled to Appear at Survivor Series 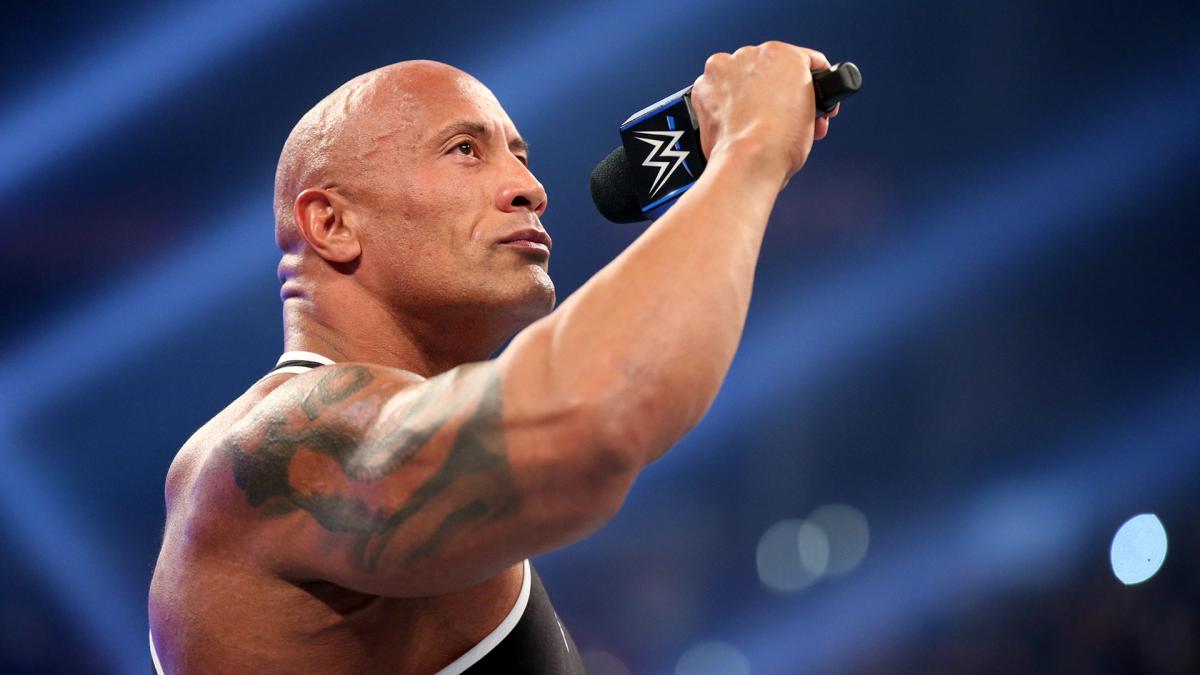 Last night’s Survivor Series was filled with references and video packages about The Rock, leading many fans to be disappointed when he wasn’t actually on the show.

According to Andrew Zarian, The Rock was originally scheduled to be at Survivor Series at one point, but was ultimately not able to be there because of his movie schedule and needing to quarantine to travel.

In July, Zarian said that a source told him that Survivor Series would be “centered around” The Rock, which presumably also meant that he’d be at the show. With it being the 25th anniversary of his WWE debut and The Rock’s “Red Notice” movie coming out on Netflix, the plan was for The Rock to appear as part of the promotion for the movie.

In September, a source told Zarian that The Rock wouldn’t appear on the show because of his movie schedule. But there was a financial obligation to continue with the plan to promote the movie, so that’s what happened last night. The whole “Cleopatra’s egg” thing was part of the promotion, and WWE was paid for it. According to Zarian, “the basic concept stayed the same, minus Johnson himself.”