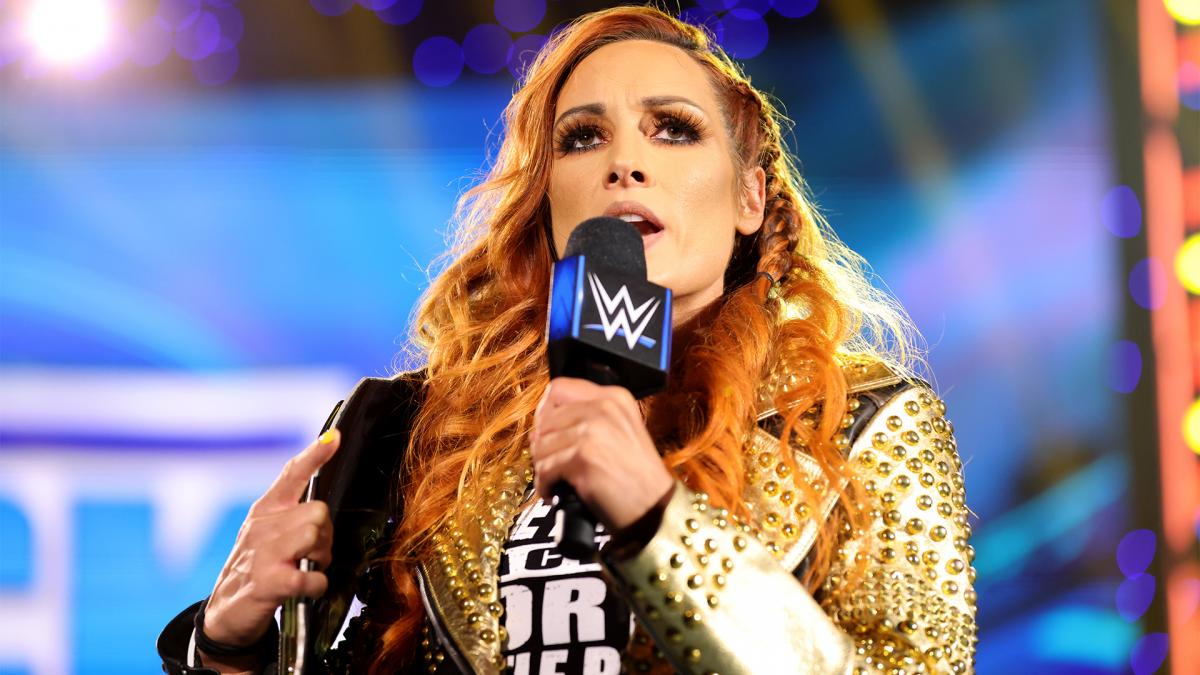 A recent episode of The MMA Hour podcast had Becky Lynch as the guest. One of the topics discussed included Lynch’s thoughts on her backstage confrontation incident with Charlotte Flair following the October 22nd episode of Friday Night SmackDown.

“Look, it was supposed to go a certain way and when I saw it happening, I was like, ‘I knew it, I knew it’ and I told people beforehand this was what was going to happen. She was going to make it really hard to do this angle and then it happened, and so, I just lost it, I lost it. Because I was able to process it because I knew this was going to happen, I knew I wasn’t going to be able to do my thing and there was just no need for it, there was no need for it. Because at the end of the day, it wasn’t about me, it was about Sasha and her getting into something and so, this is stupid, this is just ridiculous. We need to go out there and be able to trust each other because that’s what this is. We need to be able to trust that one person is going to do what they said they were going to do.

Lynch also gave her thoughts regarding a disparaging tweet from Ric Flair earlier this week towards her work effort. Lynch stated:

“Look, I saw that tweet, the one you are referring to. The one I’m kind of referring to and I looked at it and I wrote out a response that would have been quite biting and I deleted it and I let it go because I think it’s really sad because this is a legend at one point. Now, this legend, sixteen-time world champion, Ric Flair is now jealous of me? That’s cool for me and is now trying to use me to get clout to promote whatever he has going on next because he’s dug himself in a hole with other things. So, I was kind of like, ahh, let me let him have it because it’s kind of sad, you know? It’s kind of sad.”

BT Sport held a recent interview with Jeff Hardy. One of the topics discussed included Hardy revealing the length of his current contract with WWE.

“That was the deal when I re-signed. I was like, ‘I’ll sign for two years as long as I get my old theme back called No More Words.’ We came to find that they owned the song so there was no reason I couldn’t. My first night in front of a live audience, I got it back and it’s just like it never left. It was so powerful. I think [WWE] realized, ‘Yeah, that was a good decision.”

WWE recently announced the episode titles and release schedule for the upcoming Season Two of their Ruthless Aggression series on the WWE Network and NBC’s Peacock.