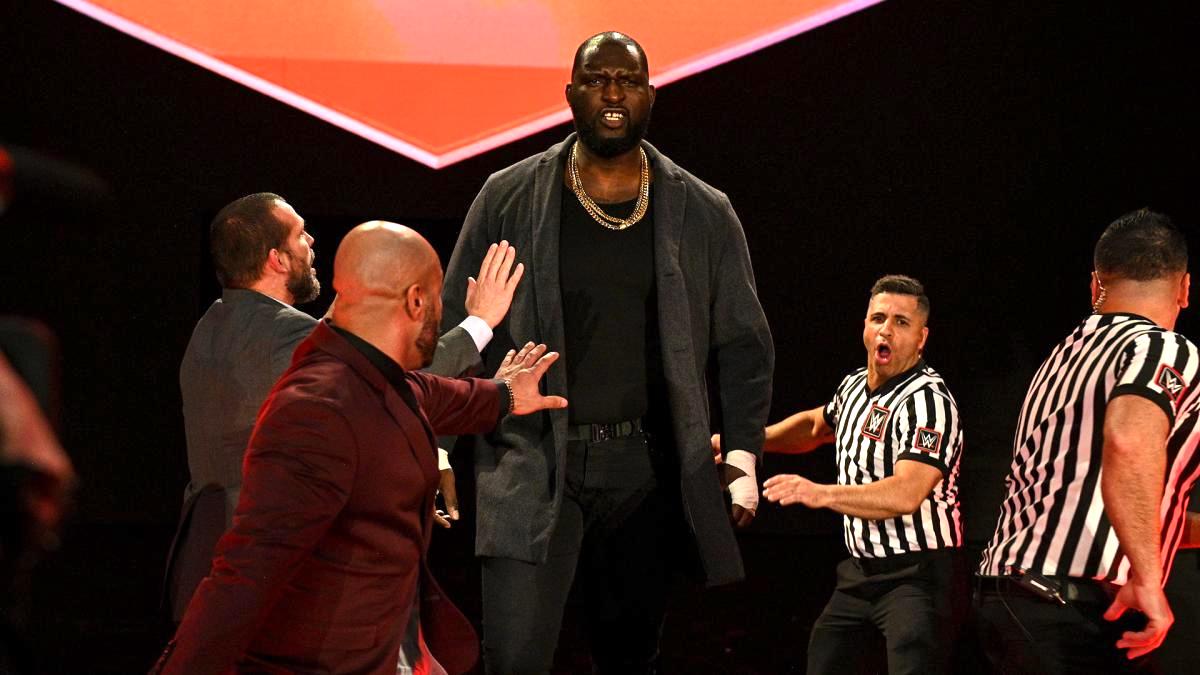 The Undertaker Comments on Comparing Omos to Andre The Giant

A recent episode of WWE’s The Bump show had The Undertaker as the guest. One of the topics discussed included his thoughts on Omos being the closest to a modern day Andre the Giant in wrestling.

“It’s funny that you mentioned him [Omos] because I’ll say this, there will never be another Andre [the Giant]. But this guy is as close as we’ve come. I mean, and that’s a big statement… but he’s special, almost as special. And the big thing for him to know, and to realize is that he is special, and that he’s different from everybody else. There’s nobody… you look at, the average size of the wrestler, in general, is smaller than it was.

So here’s this guy who is incredibly athletic, and he’s incredibly huge. He’s just a big, big, strong man. It’s important for him to make sure that he protects that. And sometimes guys don’t understand what that means. We’ve had — he and I have had a couple of conversations about what he should do and what he shouldn’t do. And if things get too heated, call me.”

Japanese television network J Sports announced that they will not be renewing their television deal with WWE for the Japanese market after the end of this year.

A trademark for “Sofia Cromwell” was filed on November 20th for wrestling and entertainment-related purposes.

A trademark for “ECW” was filed on November 20th for mobile software and entertainment-related purposes.