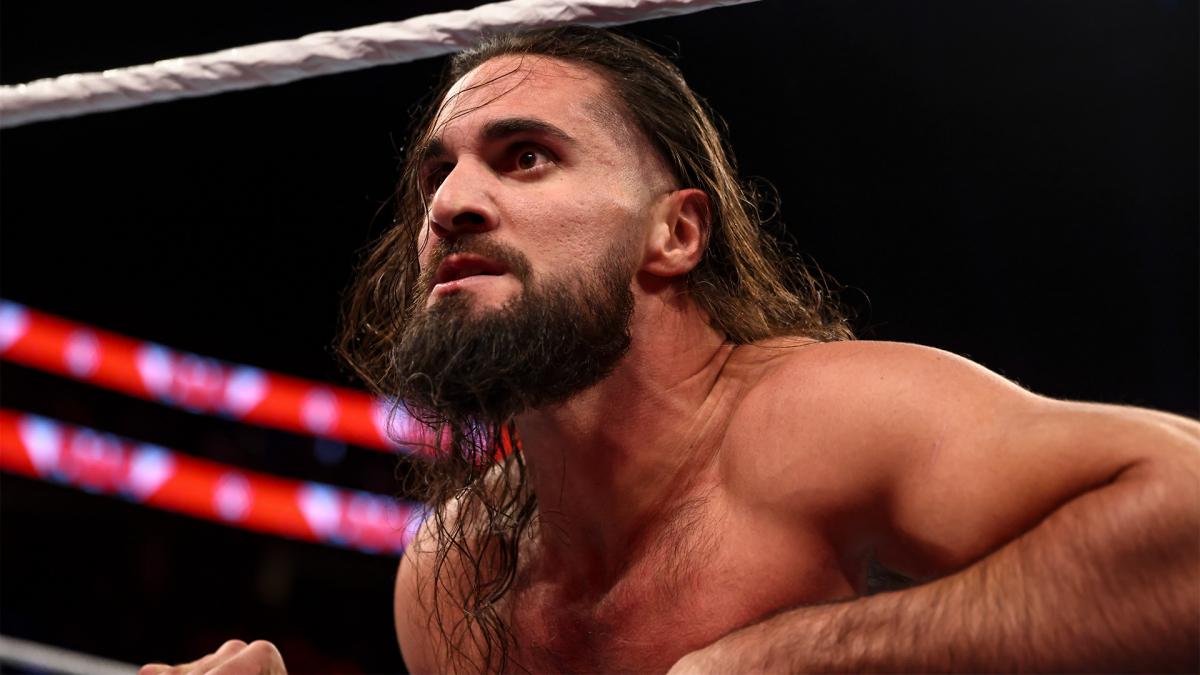 A handful of WWE wrestlers have been pulled from tonight’s two house shows at Madison Square Garden in NYC and in Tampa Bay. While the official reason hasn’t been announced, it’s believed to be COVID-related.

Dave Meltzer said that not everyone who was taken off of the shows has tested positive for COVID, but some of the top stars were pulled to minimize the risk of them catching COVID, since WWE has their Day 1 PPV next Saturday.

Seth Rollins, however, seemed to imply that has has tested positive on Twitter today, tweeting, “Merry Covid Christmas to me!!!!”

Merry Covid Christmas to me!!!! I LOVE FOOTBALL!!!

It’s unclear if Becky Lynch, who’s married to Rollins, has tested positive, but it’s likely that they have had some contact.

As of now, Rollins is scheduled to be part of the four-way WWE Championship match at Day 1 next Saturday against Big E, Kevin Owens and Bobby Lashley.