Brian Kendrick Asks for His Release From WWE 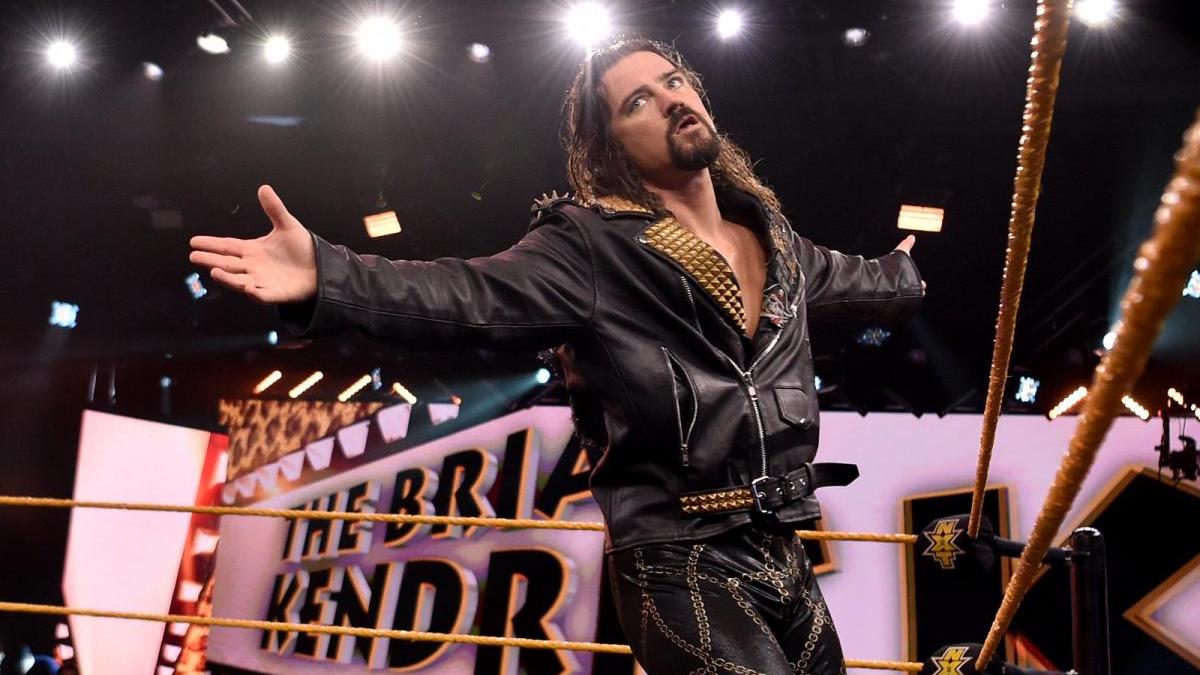 Brian Kendrick requested his release from WWE at least six weeks ago, according to PWInsider. As of now, there’s no indication that his request has been granted.

Kendrick has been working as a producer/coach for NXT and 205 Live.

In December, he was part of an angle in NXT where Harland attacked him backstage, and the two were announced for a match, but it never happened and Harland wrestled Andre Chase instead.