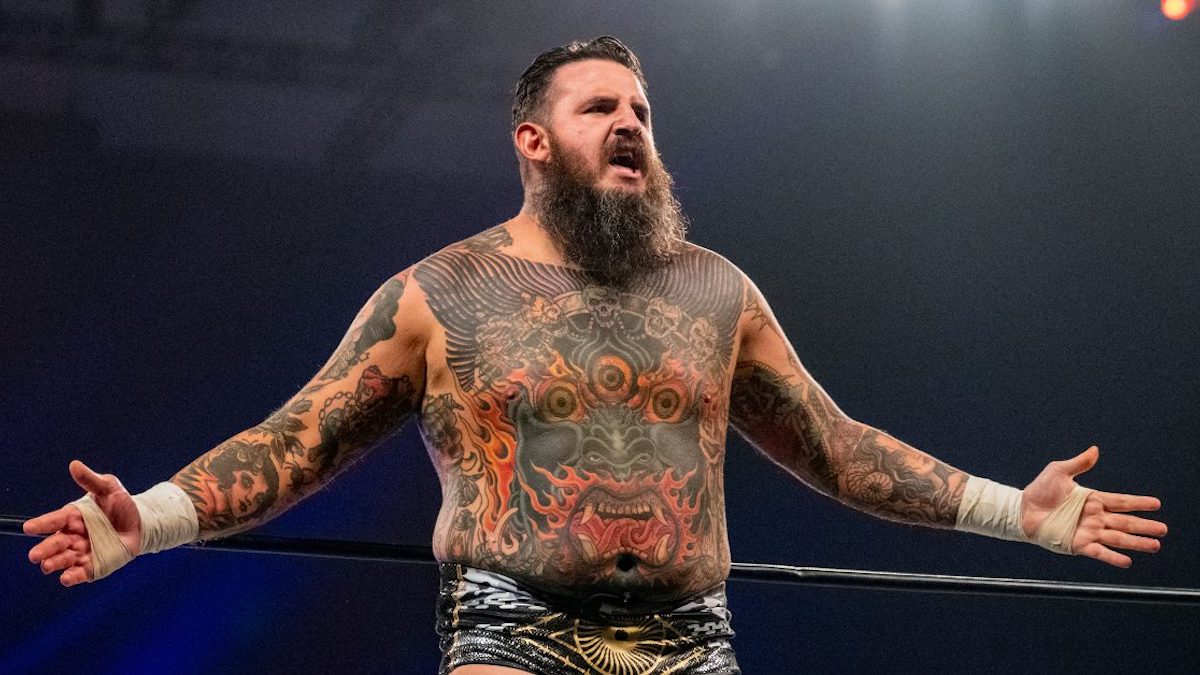 Brody King made his AEW debut tonight on Dynamite, allying himself with Malakai Black.

After Penta El Zero Miedo defeated Matt Hardy, he called out Malakai Black. The lights went out and Black appeared in the ring and nailed Alex Abrahantes and Penta with big kicks, then tried to take off Penta’s mask, but the Varsity Blonds hit the ring for the save. The Blonds and Penta beat down on Black, but he looked up at them and laughed, then the lights went out…

When they came back on, Brody King was standing in the middle of the ring and he destroyed the Varsity Blonds and Penta, then stood tall with Malakai Black. Excalibur said on commentary, “The Kings of the Black Throne have arrived in AEW,” calling them by the tag team name that they use in PWG, where they’re the current PWG Tag Team Champions.

It’s @Brodyxking here at #AEW!!!
The Kings of the Black Throne have arrived!

King’s AEW signing was reported last month, but now it’s official. King wrestled for Ring of Honor from 2018 until ROH announced in October that they were releasing their roster from their contracts.